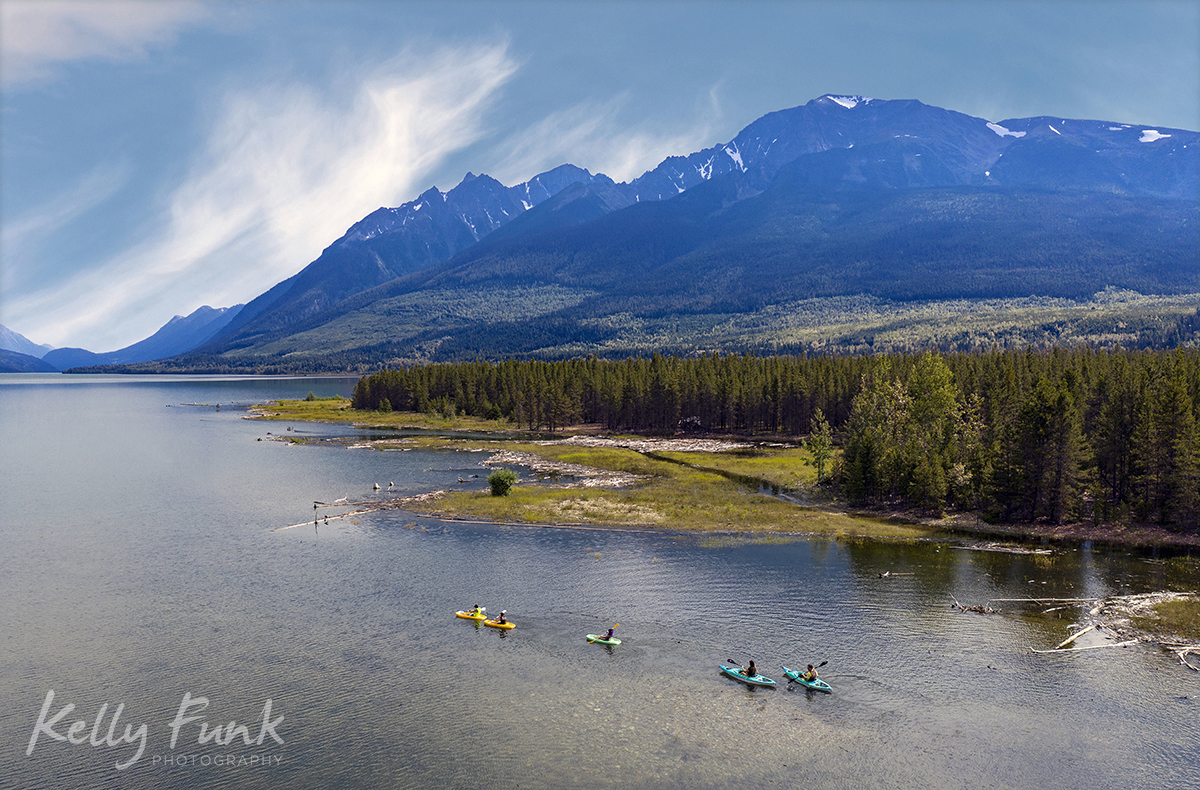 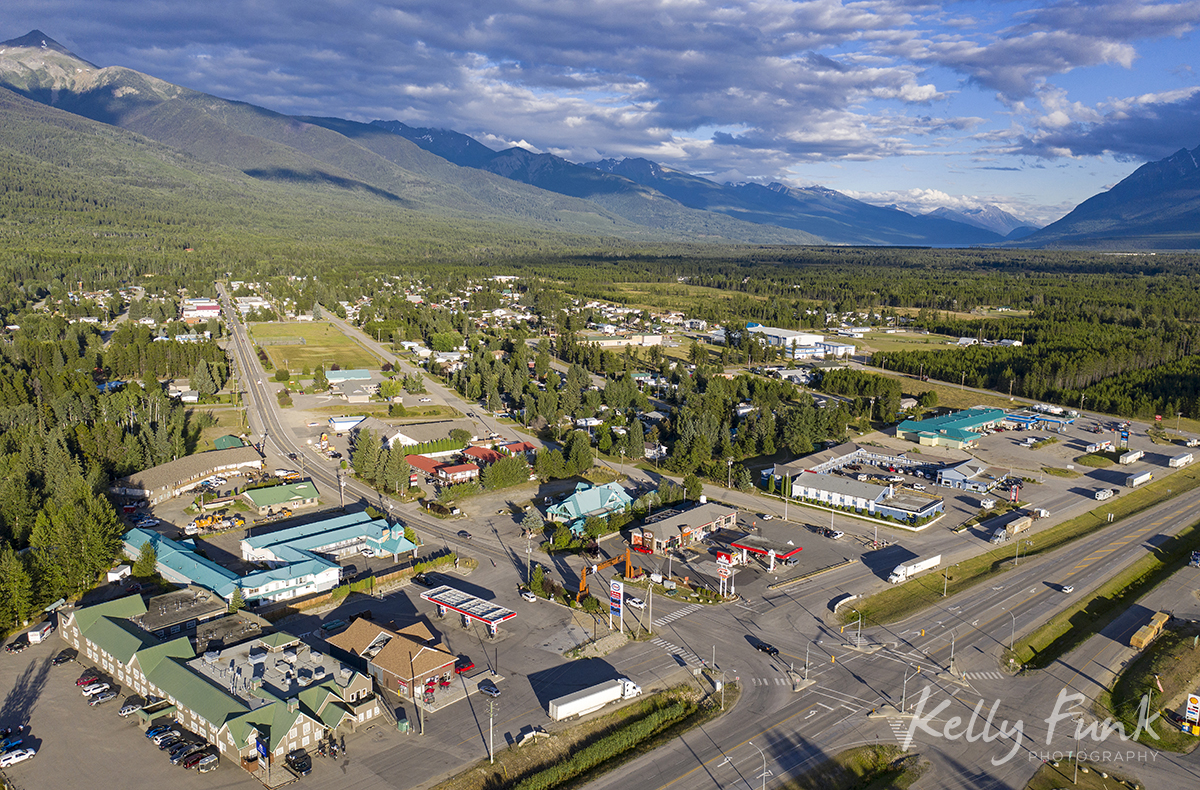 First off, you may be wondering about the title of this blog; Tourism Valemount – Three Ranges Country; what the heck is 3 Ranges?  Well, this is where the town site of Valemount is situated, between the Rocky, Monashee, and Cariboo Mountains.  The slogan of Valemount is, ‘Let the Mountains Move You’, and after spending any time here you just know they nailed it on the head.  The paragraph below is taken directly from Wiki on the origin of the town:

“The naming of Valemount is well described in an article published in 1977 celebrating 50 years of Valemount: “Kushnir, a young fellow employed by the C.N.R., was again called upon to pick up his bag and walk, so to speak, as a new location had been picked for the station. The move was soon accomplished but engineers, brakies and men of the ‘road’ were reluctant to keep Swift Creek as the name for the station with the result that a few thoughtful hours were spent by many thinking of a new name.

Noticing that the area was actually a valley between mountains, the word Valemount was passed along as the name for our village and so it came to pass that Bergoyne one of many suggested names was cast aside and Valley in the Mountains shortened to Valemount became the passenger stop and to date still is.” [Canoe Mountain Echo, Valemount reaches its 50th year, Oct 19, 1977]

There is also a quote in the Yellowhead Pass and its People book (Page 201): “Valemount, this name, for the vale amid the mountains was coined for the C.N.R. station moved here in 1927.” 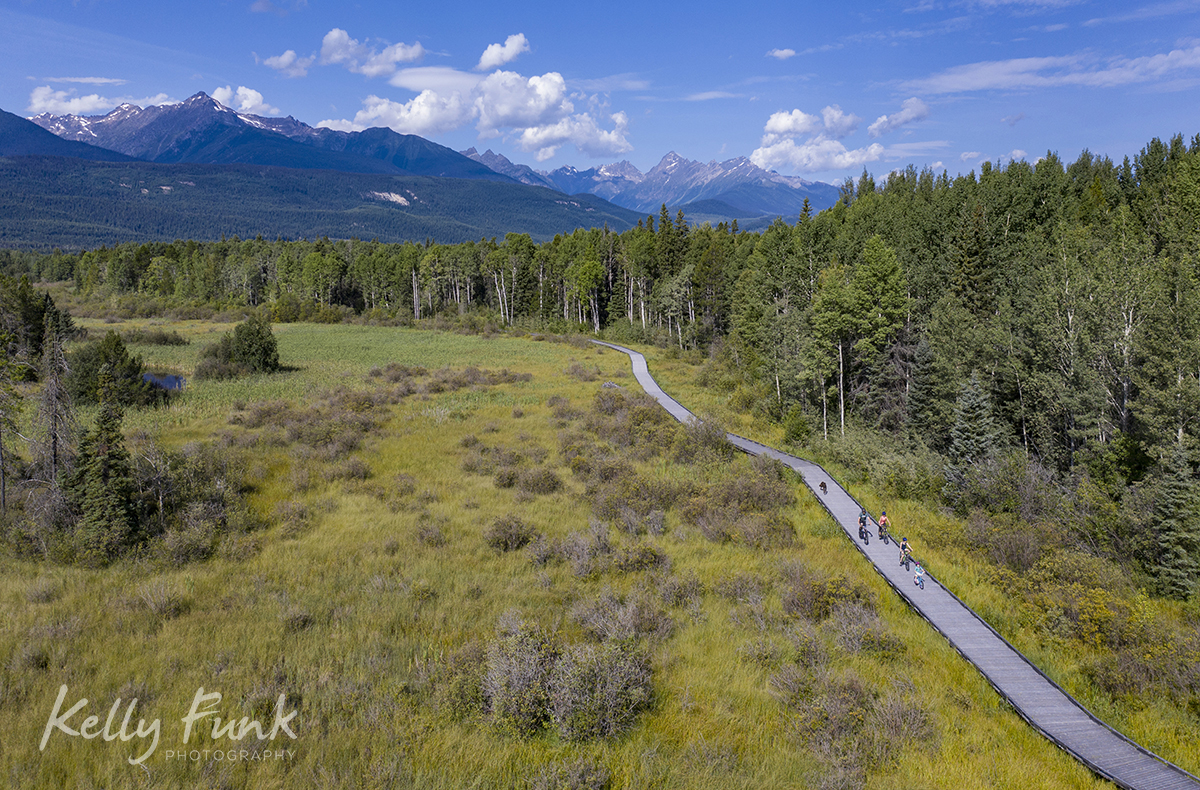 Originally slated for a two days, I was skeptical we were going to be able to accomplish the content list considering how unsettled the weather had been.  Luckily the planning that had us shooting on the Cranberry marsh, (which has an absolutely stunning board walk along it and is literally at the edge of town) and then Kinbasket lake in the afternoon of the first day paid off.  The day was beautiful and produced the type of product we were hoping for.  Utilizing both ground and aerial cameras helped to deliver more diversity as well, especially on the lake, which has spectacular mountains on the south side.

On our second day we awoke to expected spotty weather, but the plan, starting with a bike/hike shoot up to Kinney lake was a good one in the sense that it was cooler during the trek and we were shooting most of the content in the trees without much sky.  We stretched out our allowed time to a little over five hours and from there we immediately were back in town to tackle some golf at the Valemount Pines Golf Course; a quaint, well planned 9 hole course that offered up great scenery, fun and really generous hosts.

From here it was time for a short break before we tackled the famed and beloved ‘Three Ranges Brewing’.  Here is a small excerpt from their site: A small brewery with dreams of introducing craft beer to a mountain village has grown to a small brewery now serving two provinces experiencing a full out craft beer explosion. What we envisioned has grown to so much more.  In five years, we have seen many changes, but one thing continues to shine through….our customers. You are steady and supportive.Thank you so much. We look forward to writing the 70 in Dog Years update.

Lastly we wrapped with some casual content in the downtown core, utilizing a great family who helped us with the modeling at Kinbasket lake.  I’ll let the images from the trip tell the story, however I first have to give thanks to my friend, awesome adventure model and motivator when I get creatively drained, Ashley.  She has joined myself and Tourism Valemount on many of these multi-day shoots and always helps produce a better product.  Jennifer Robinson, the Marketing Coordinator deserves, as always a huge shout for all the work she does behind the scenes in allowing these assignments to come together, and lastly but certainly not least, all the models that showed up to help create.  Wow, what a bunch of special, down to earth people who made the trip a very special one!

Enjoy the images of the stunning area and to see more of my work, head over to my portfolio here.  Cheers, K 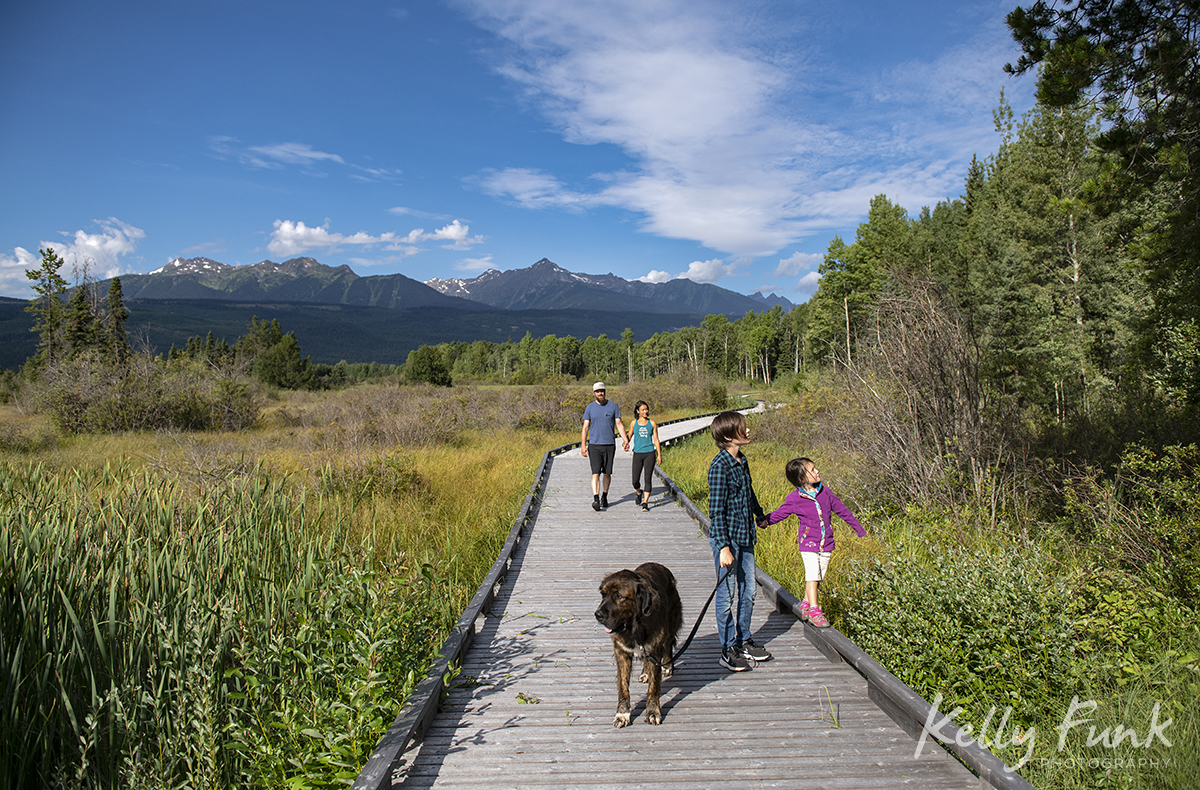 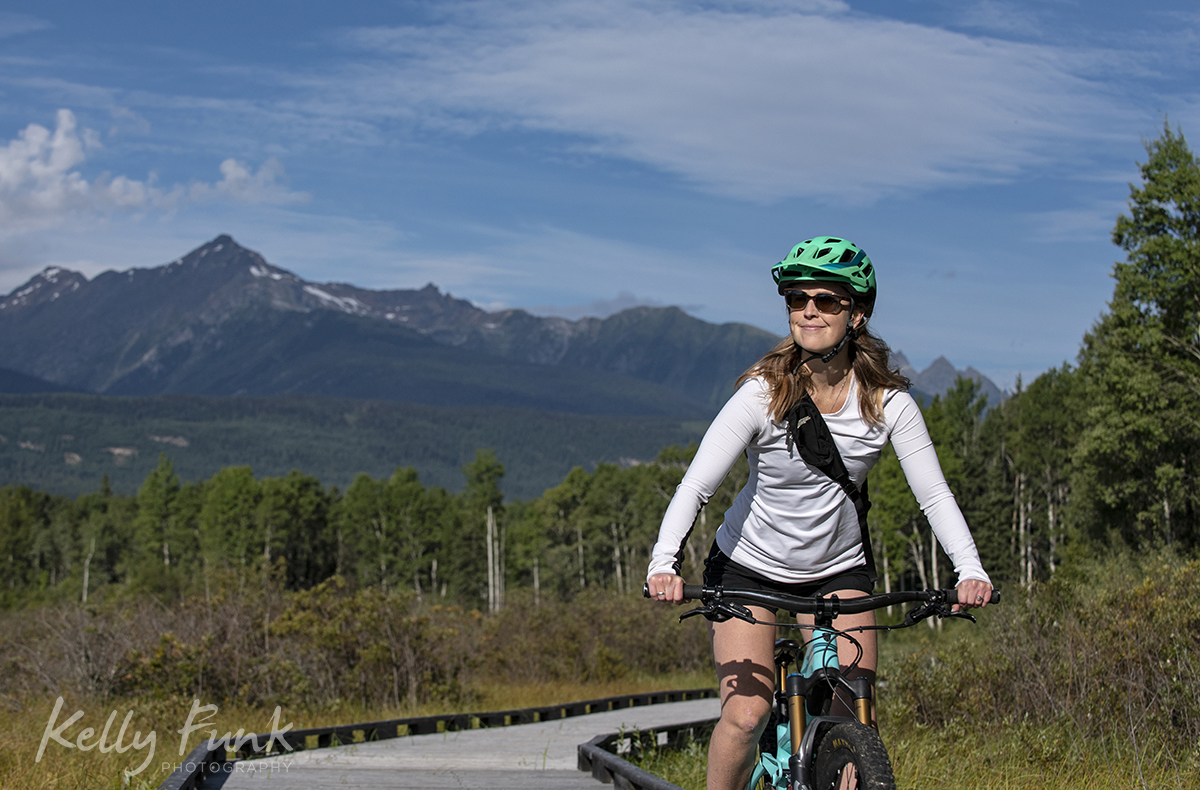 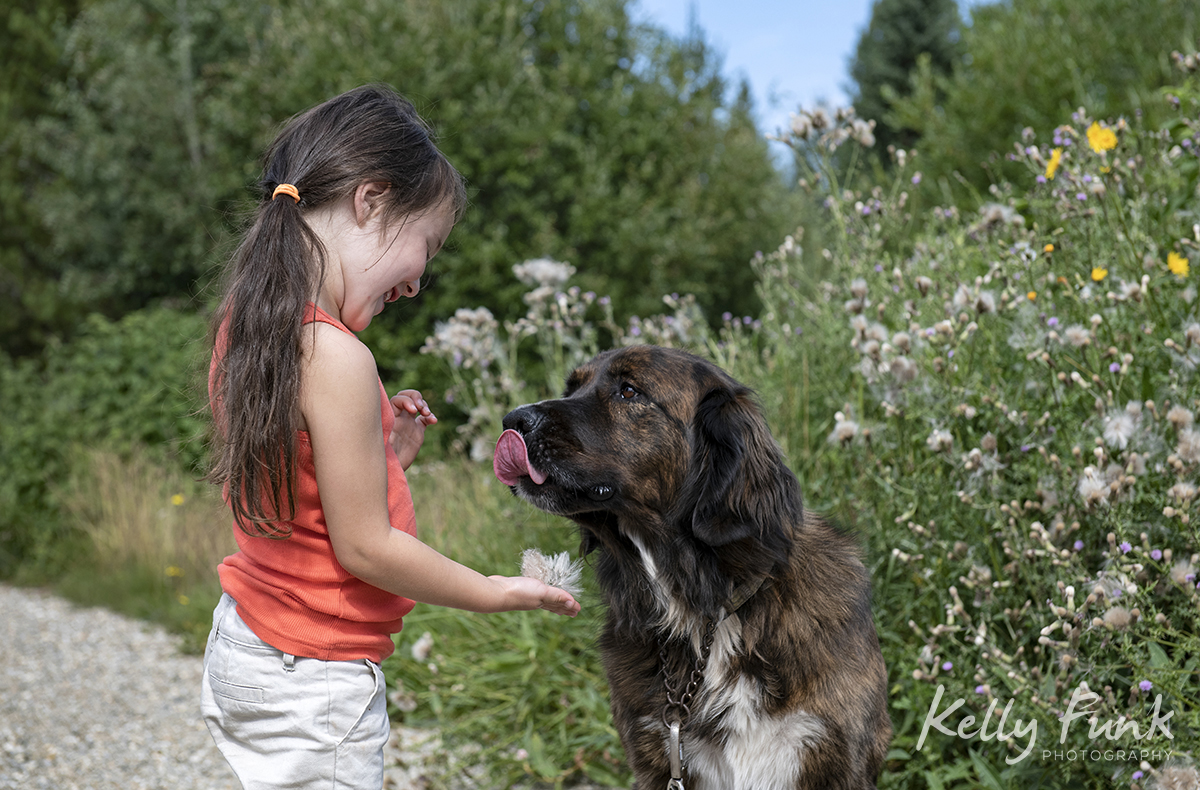 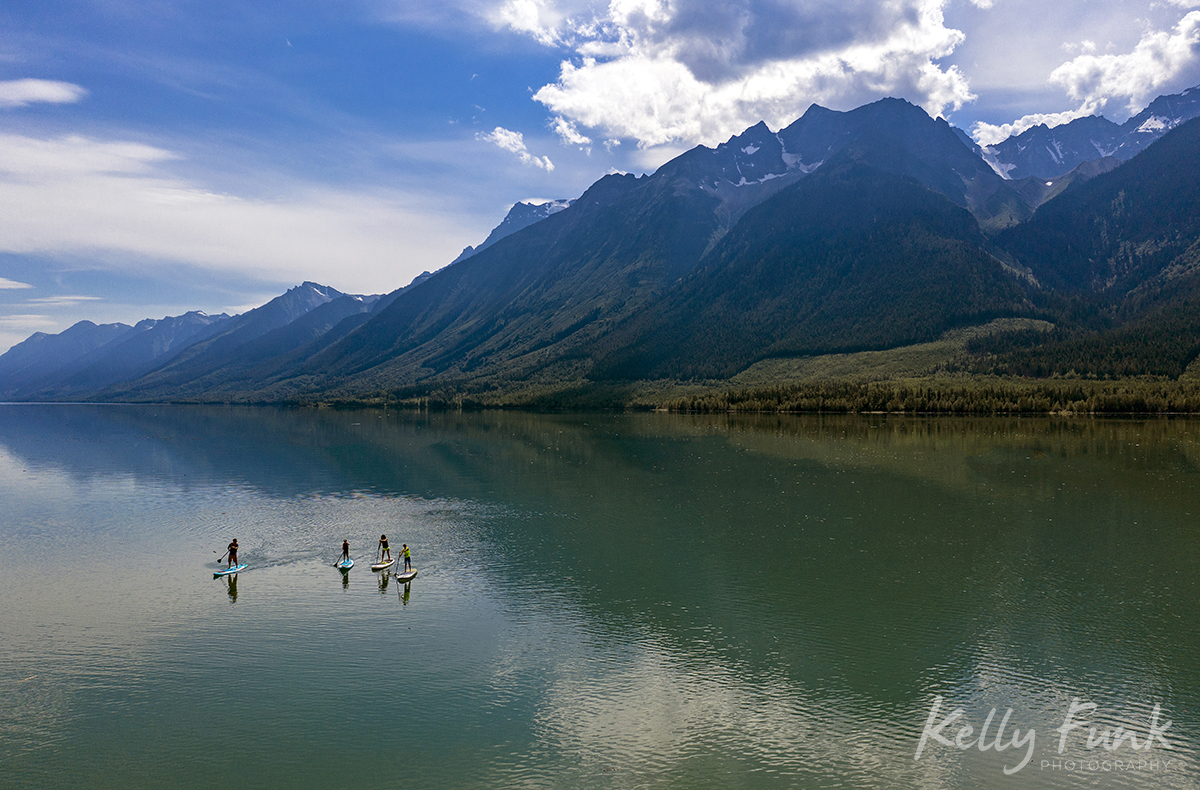 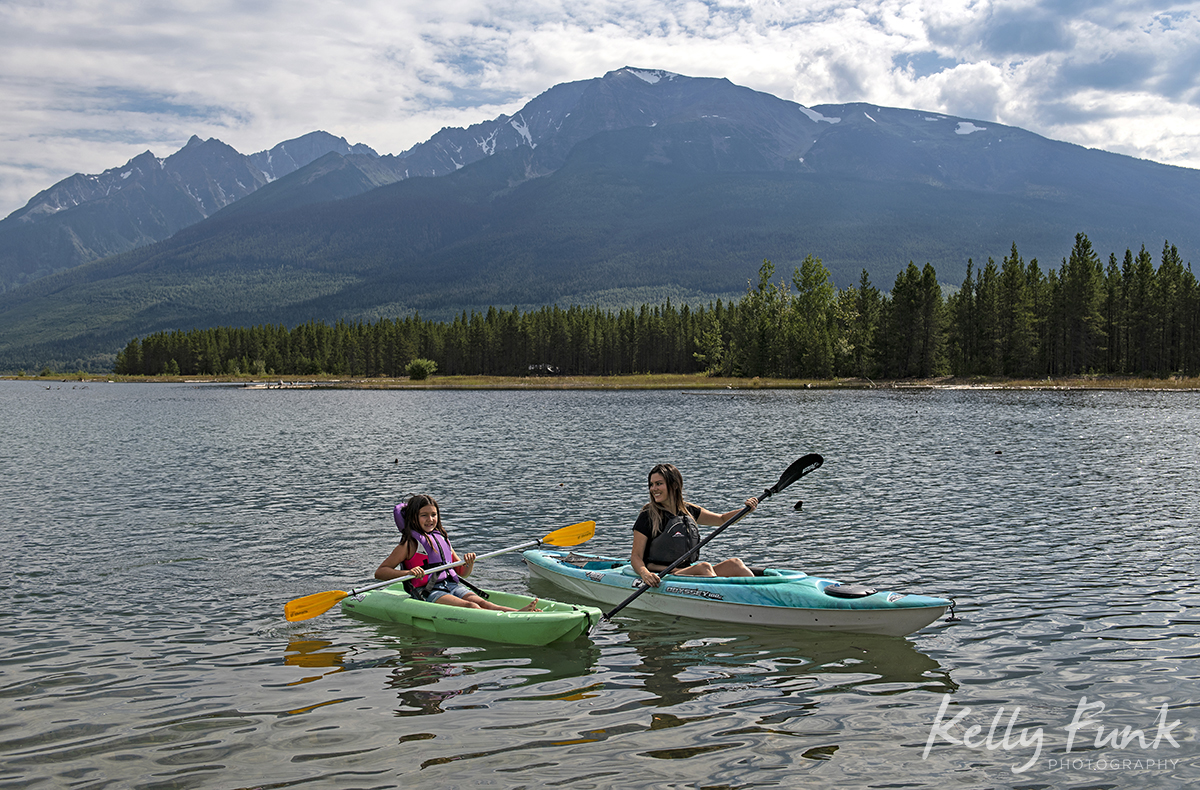 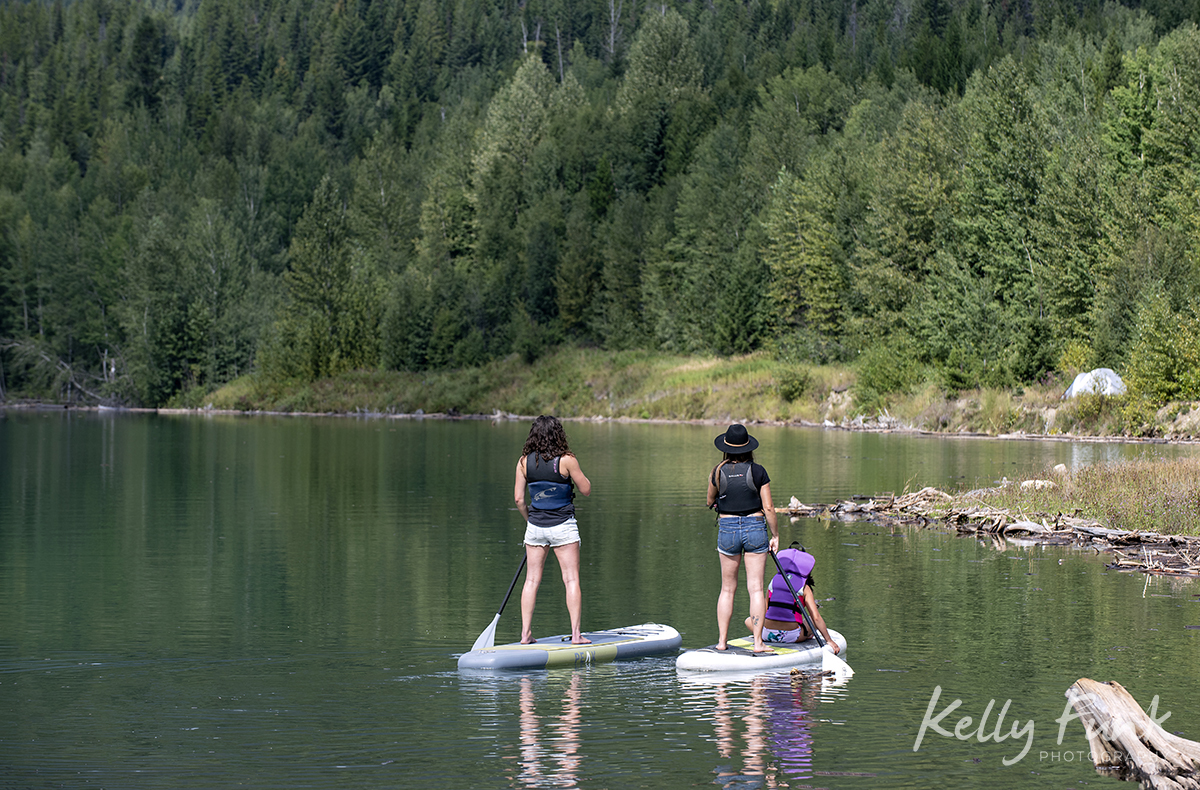 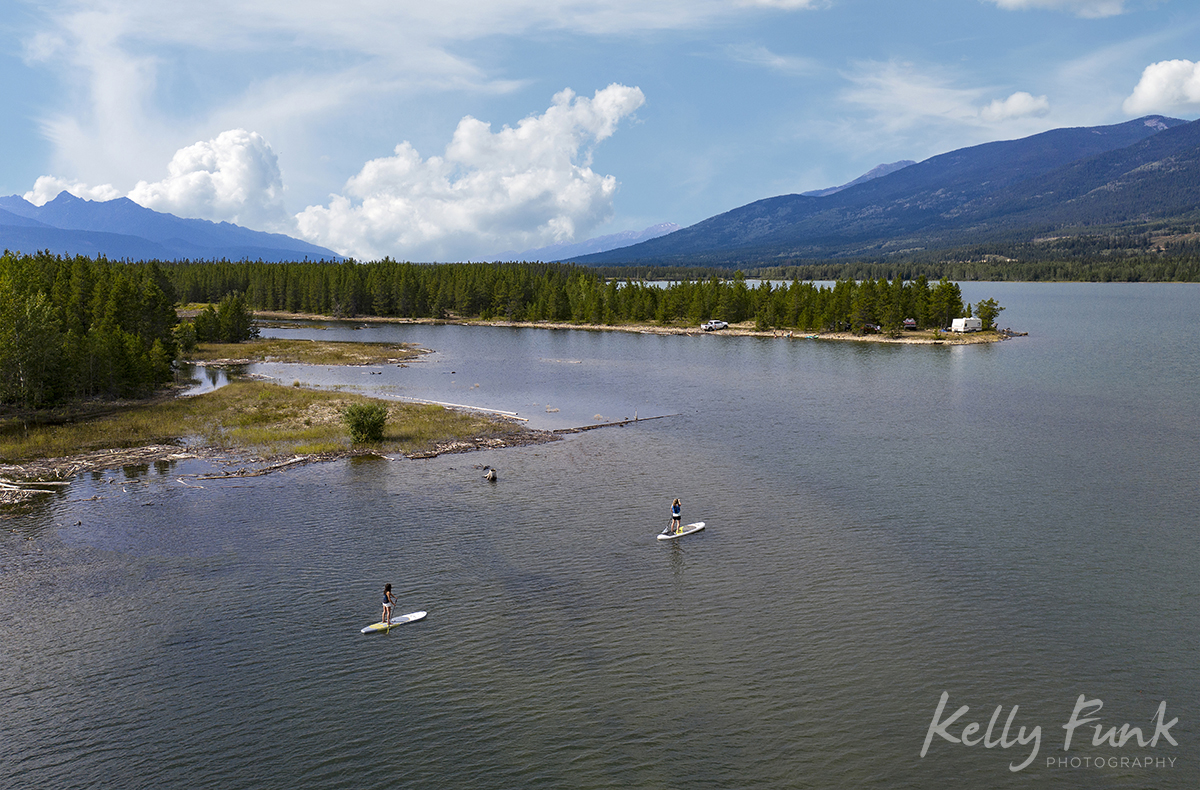 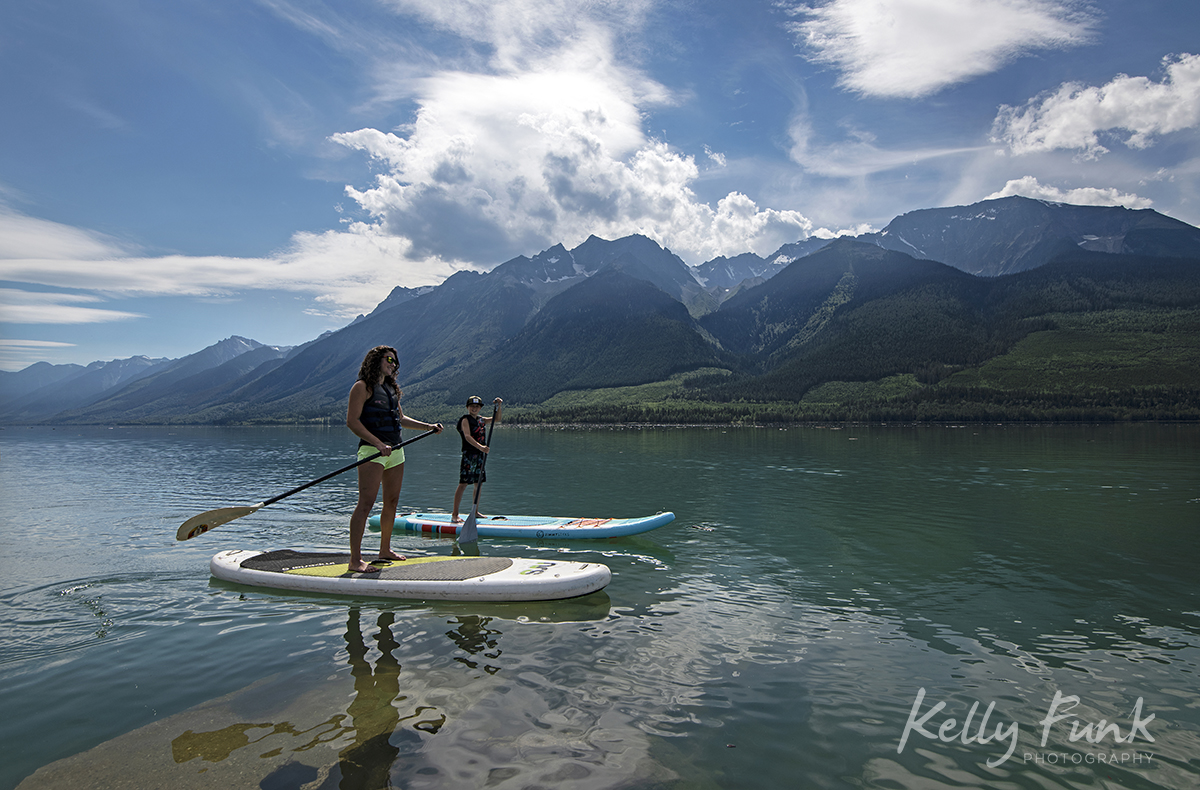 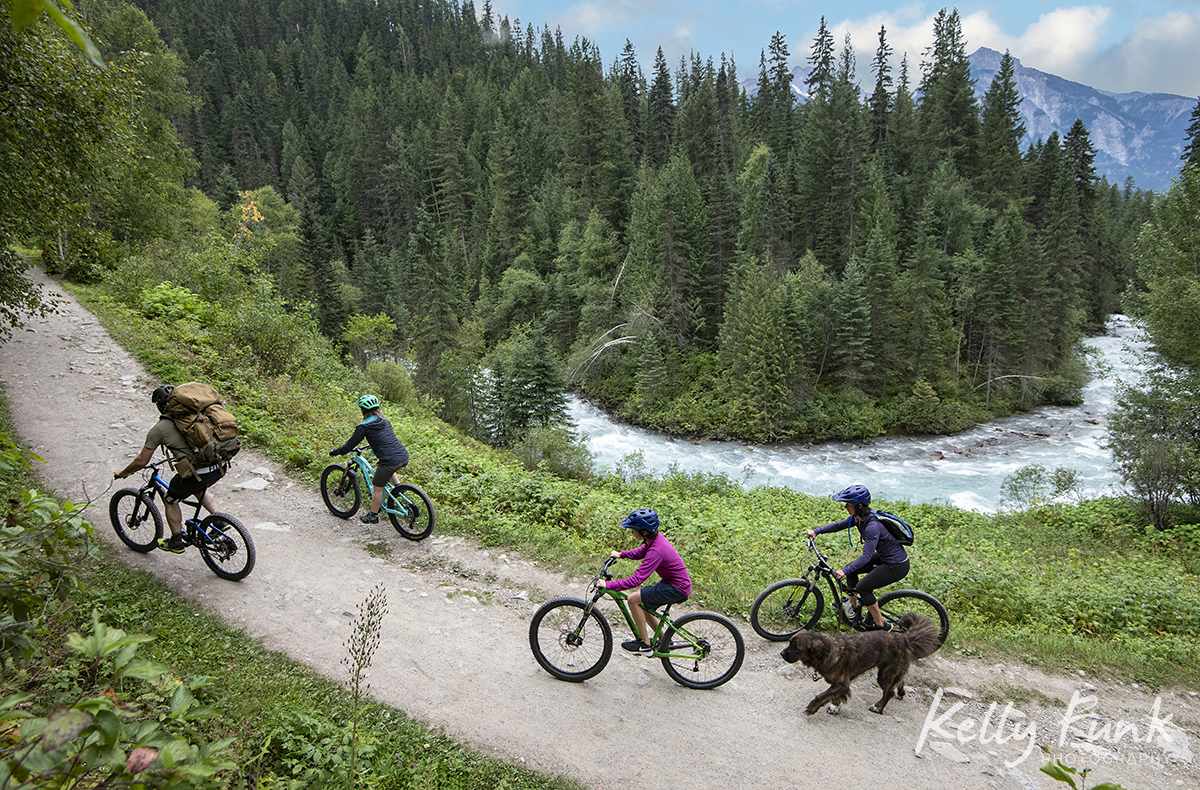 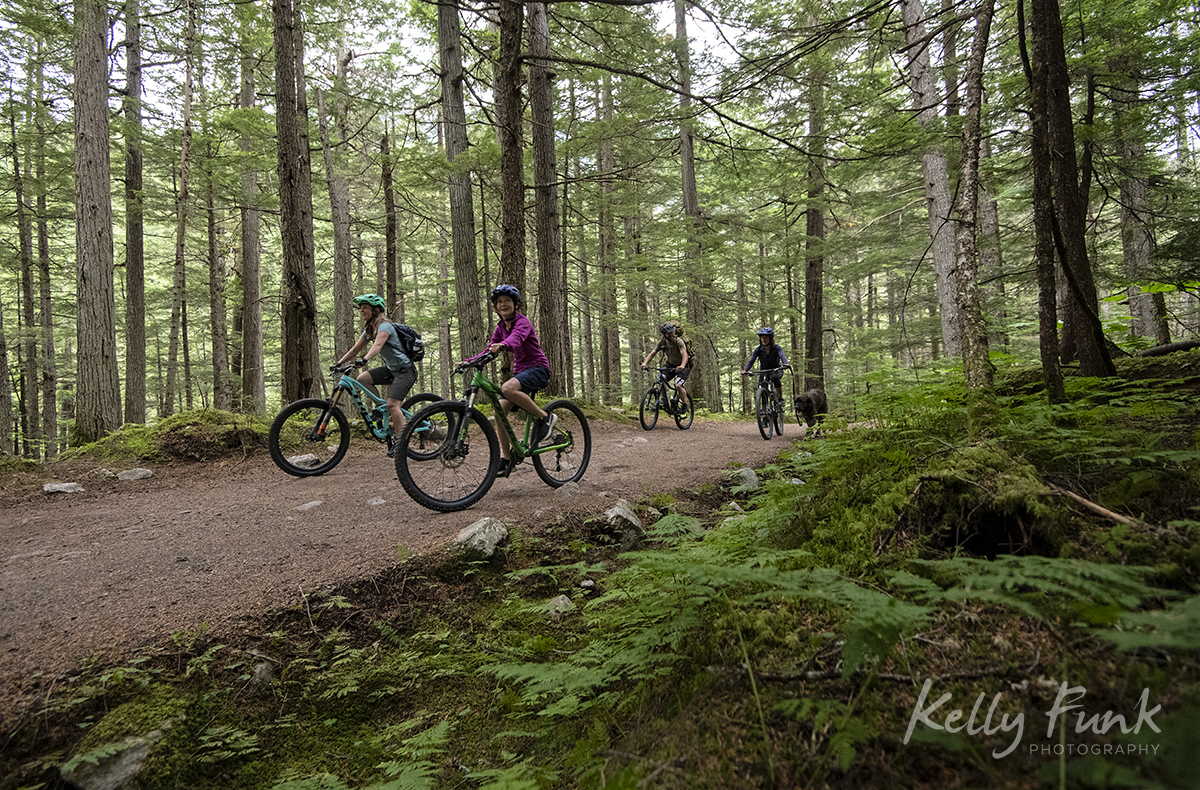 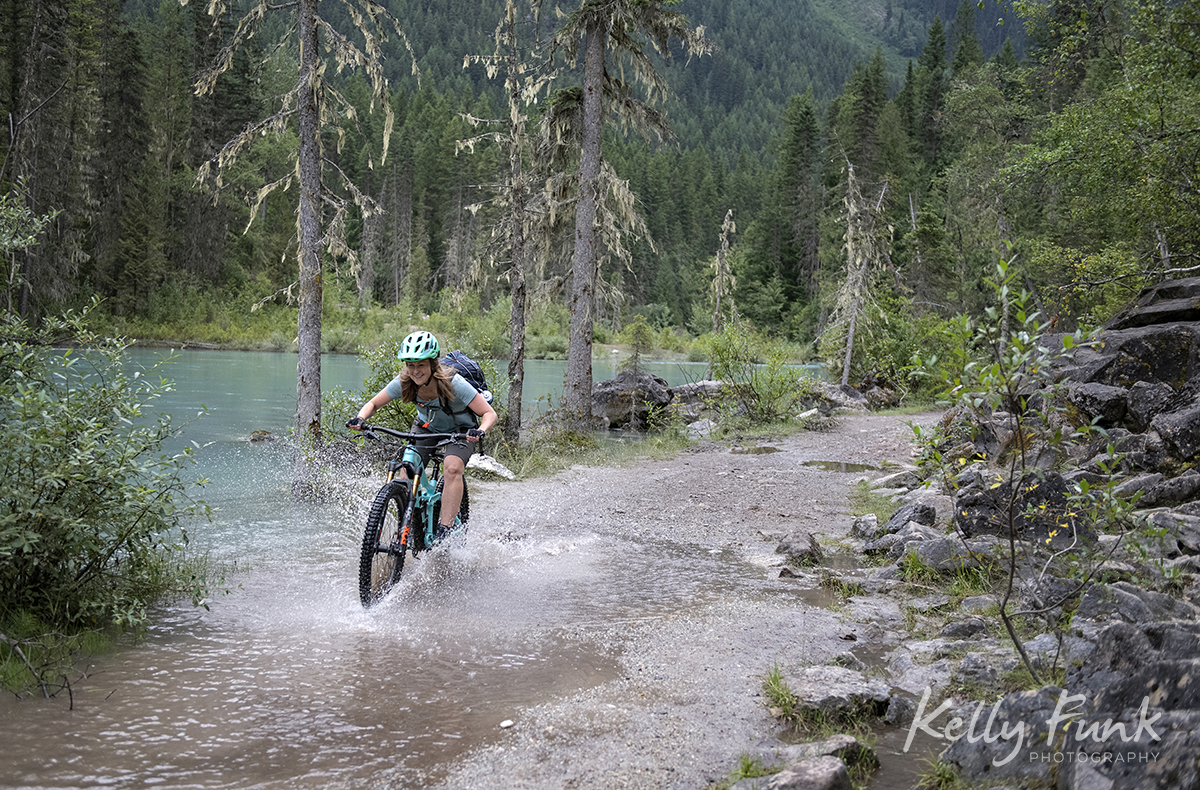 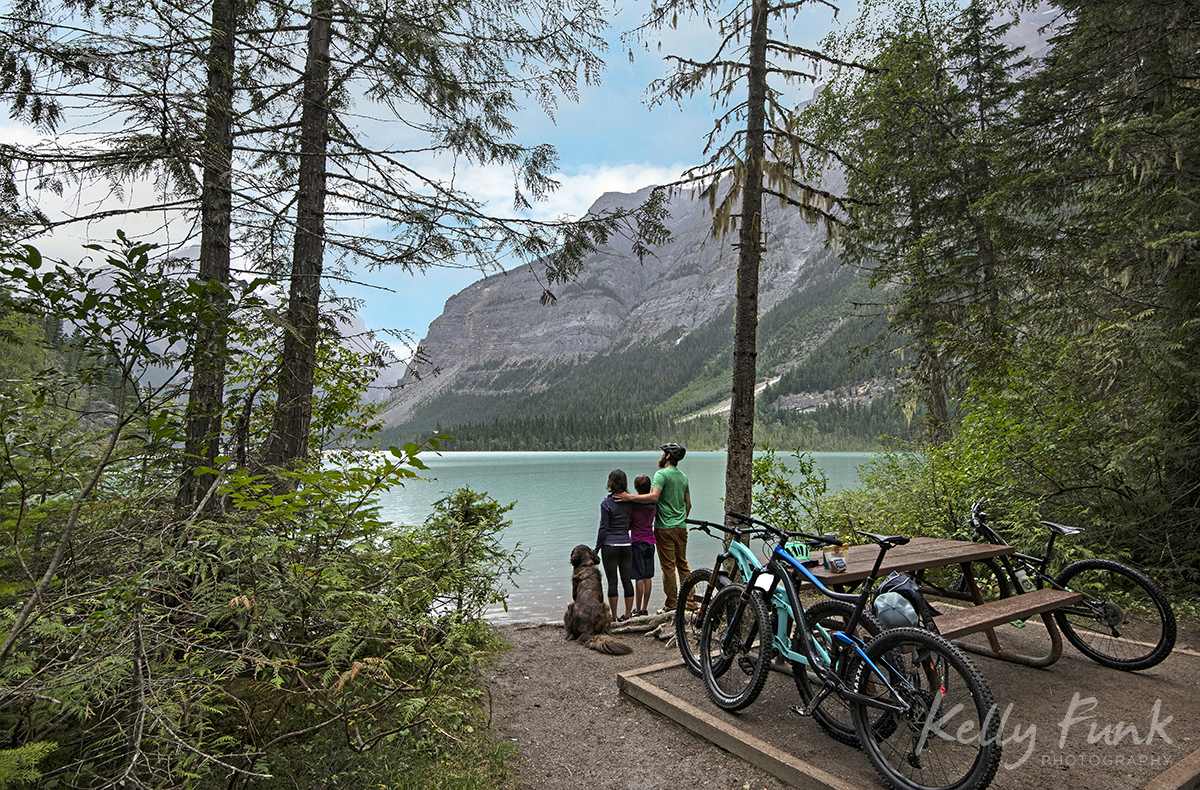 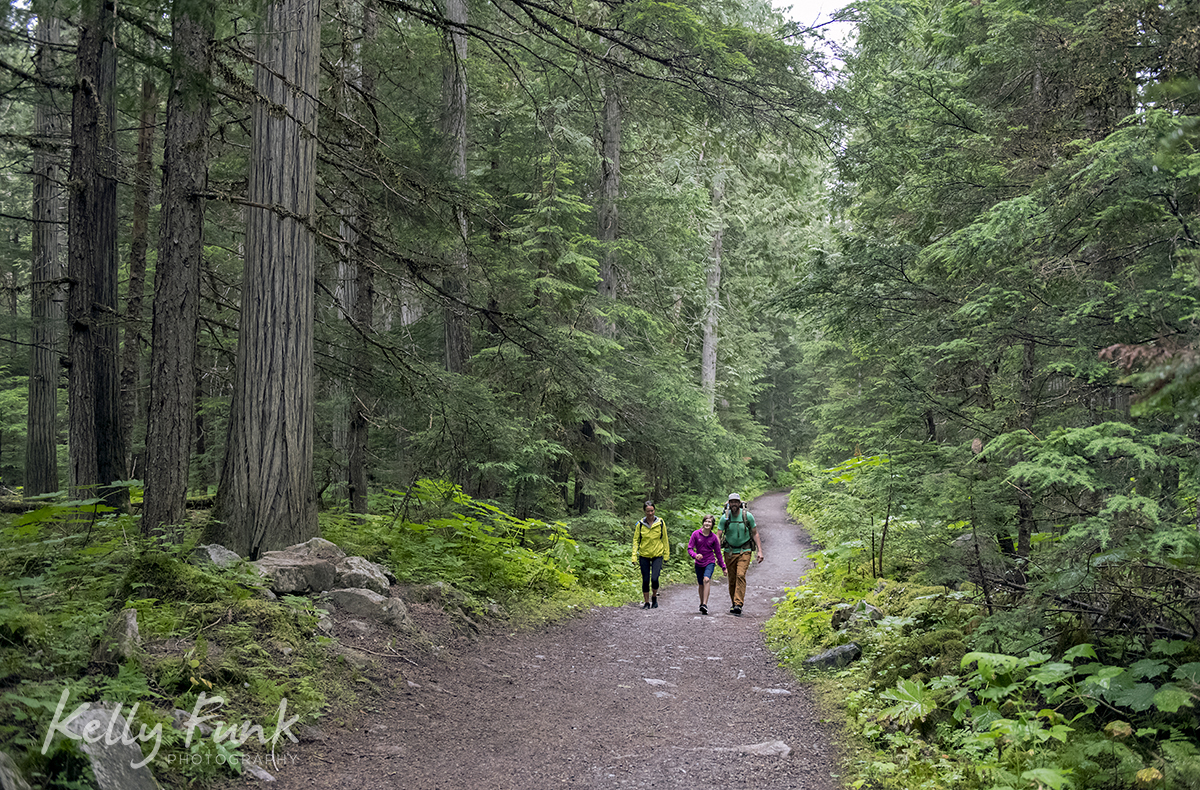 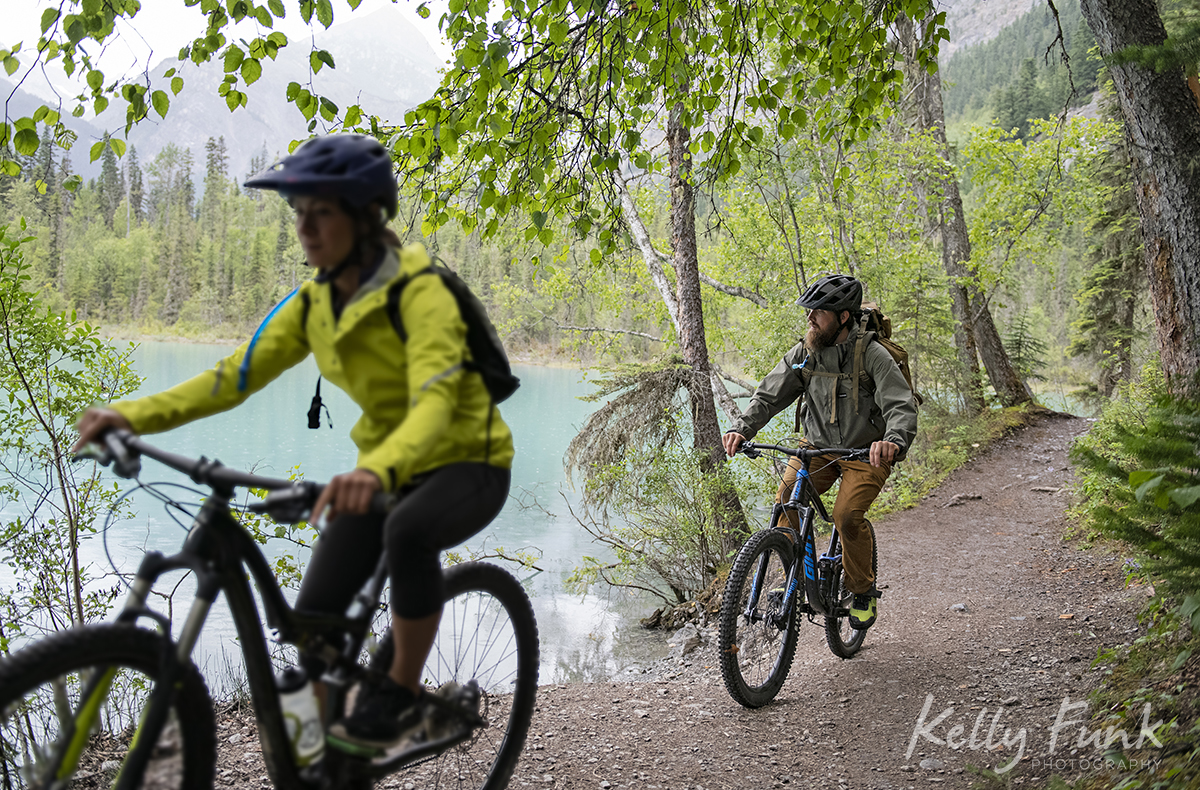 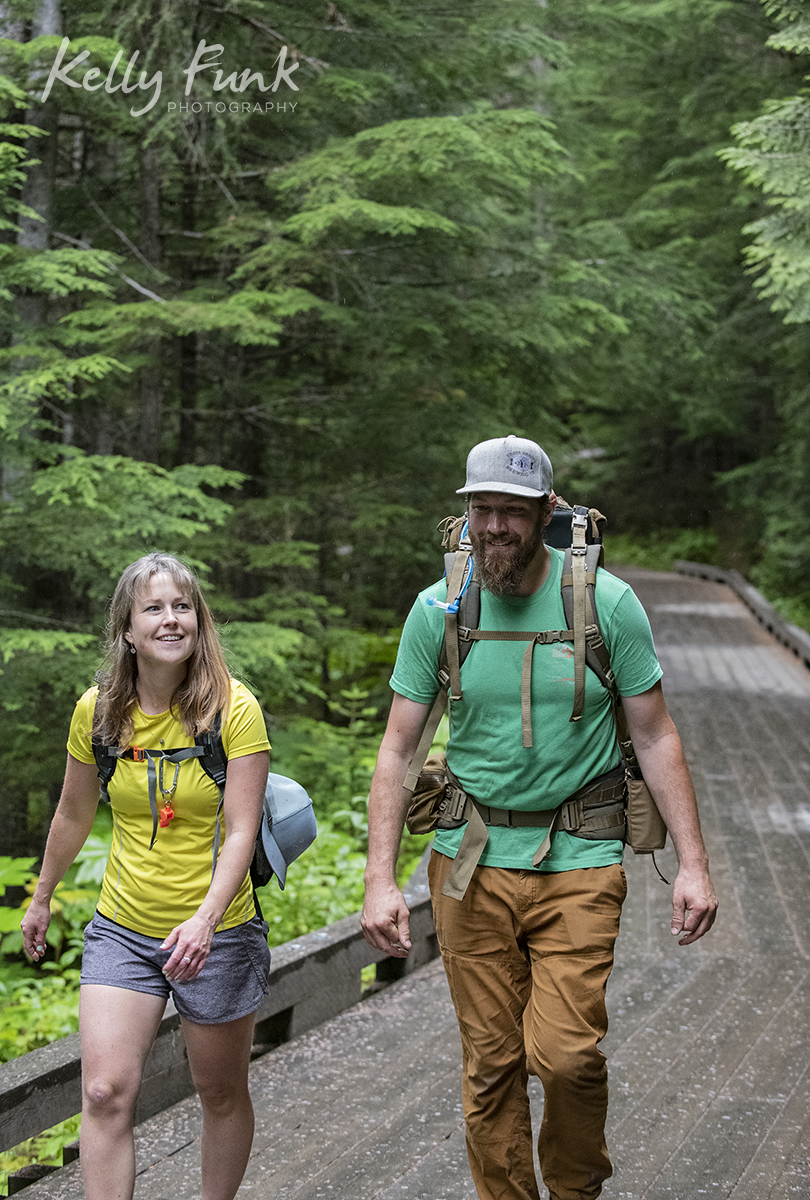 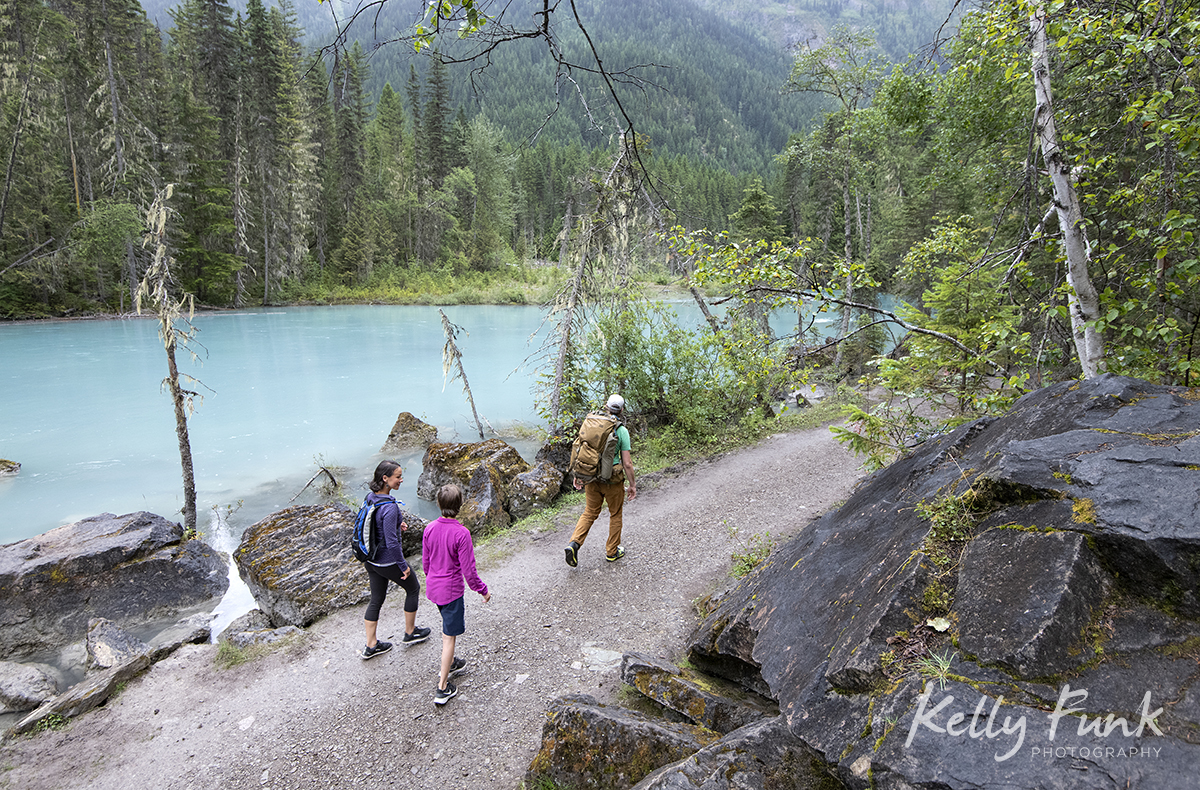 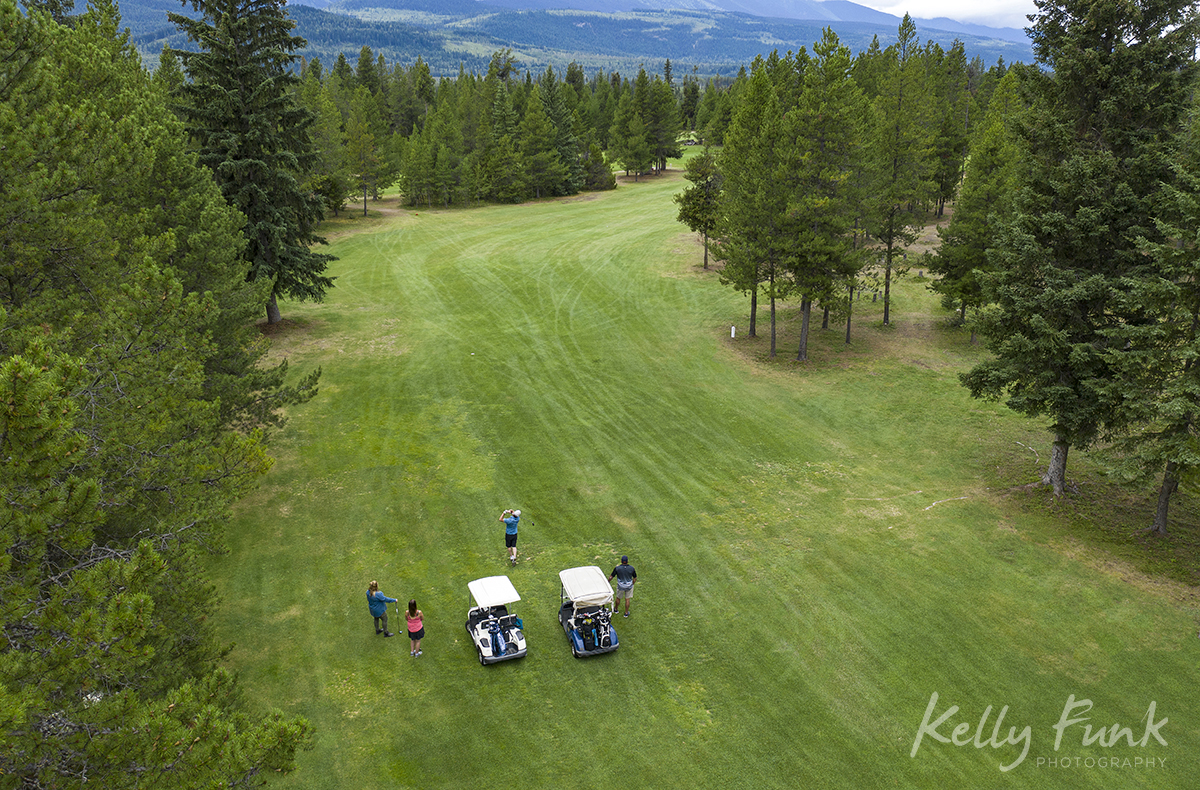 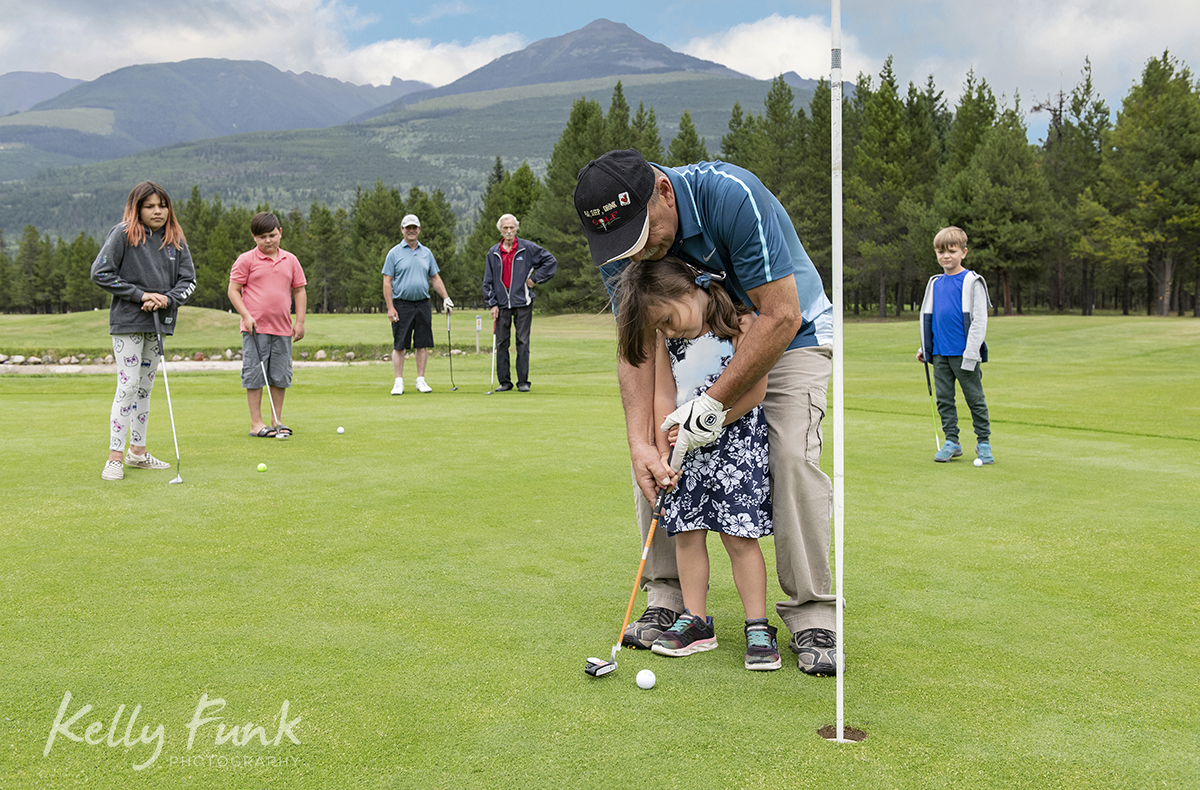 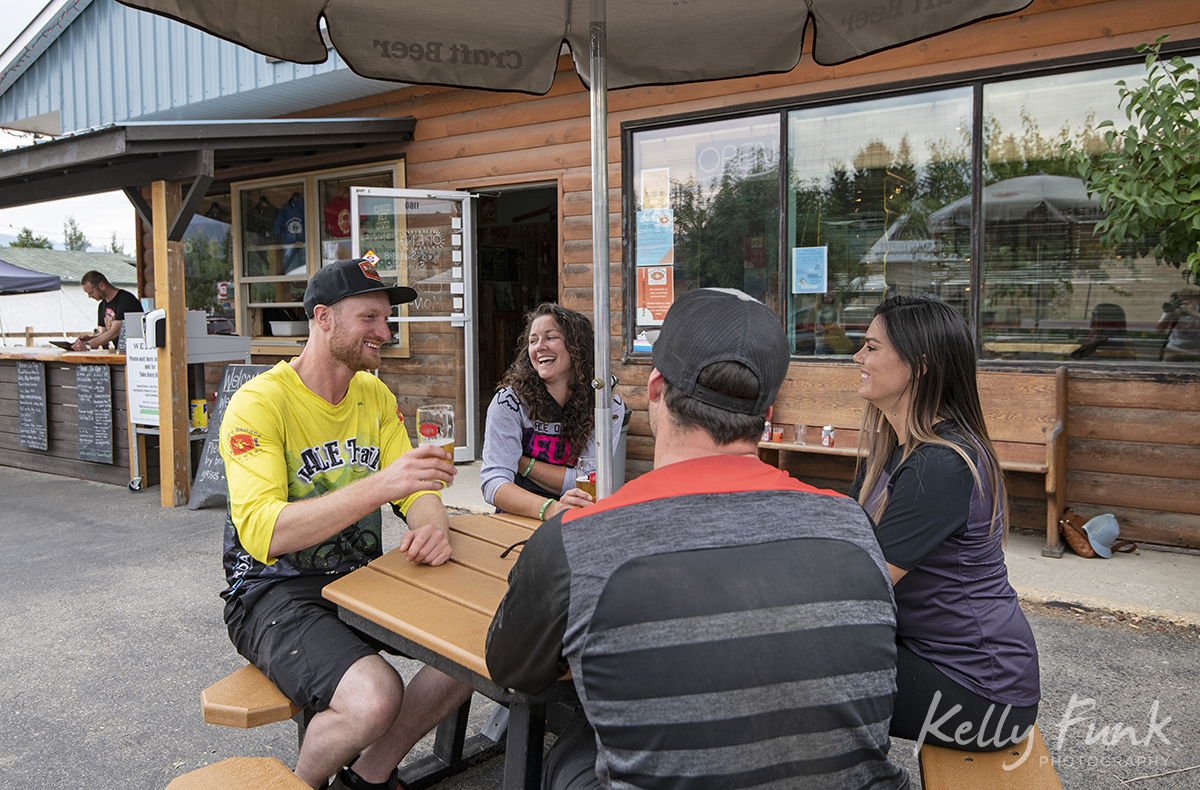 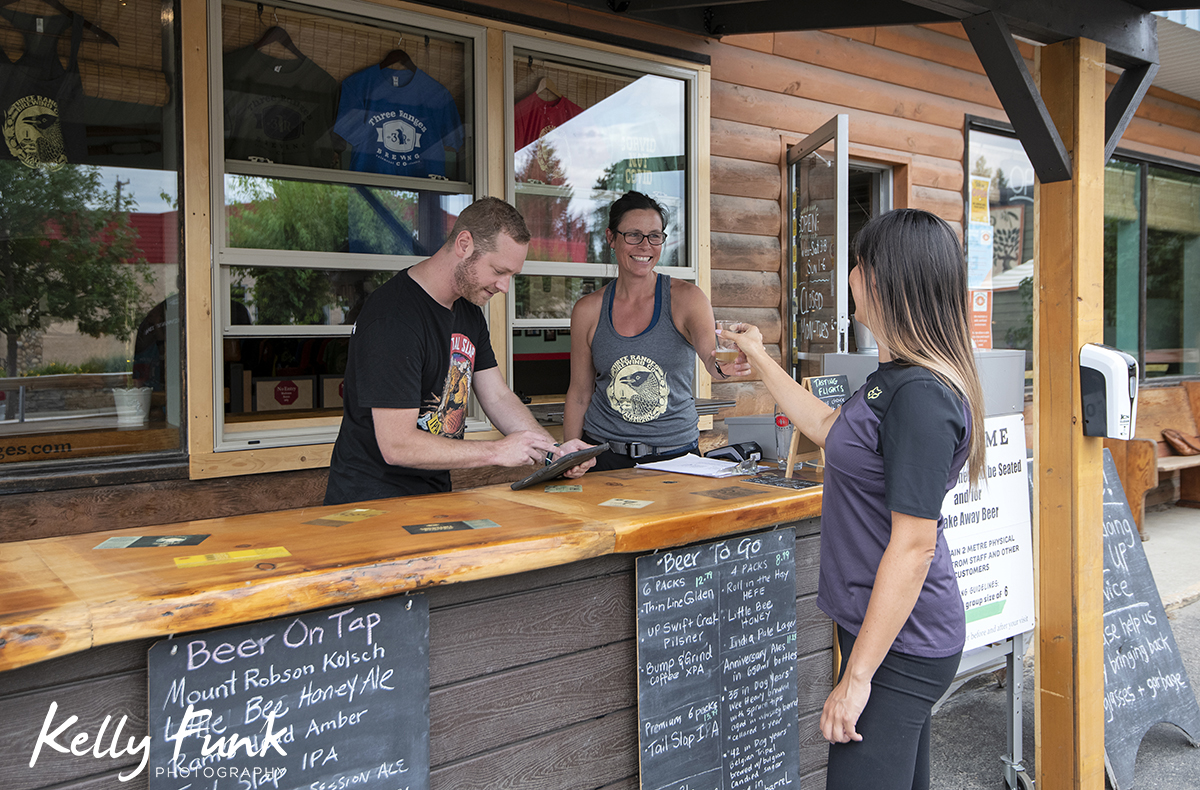 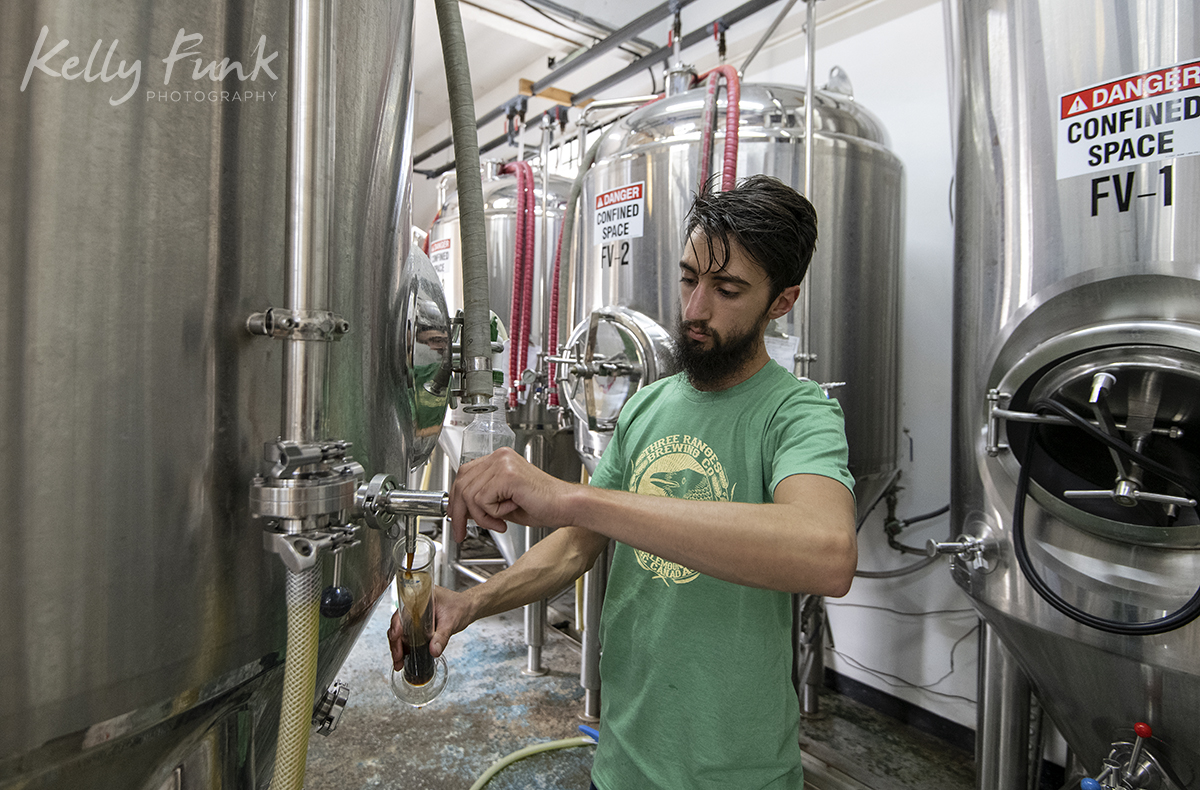 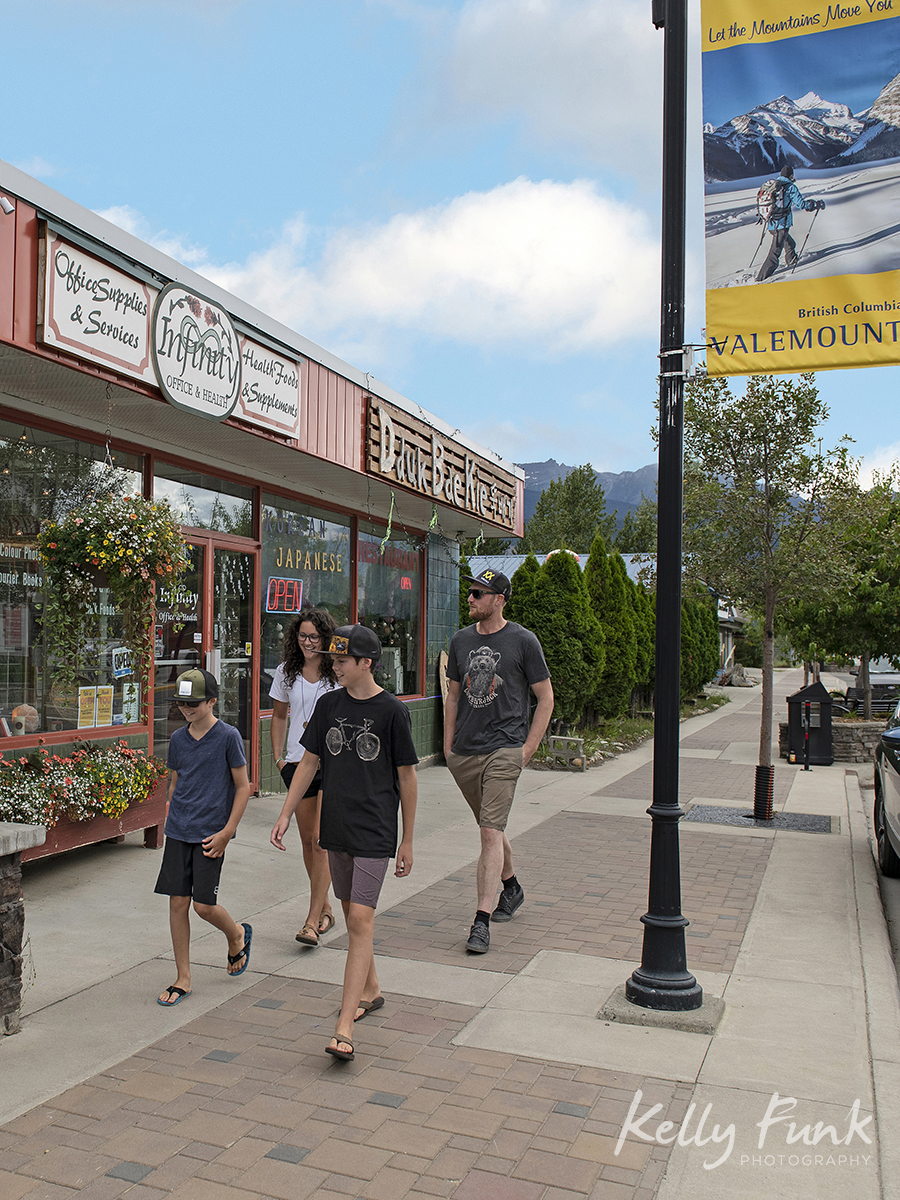 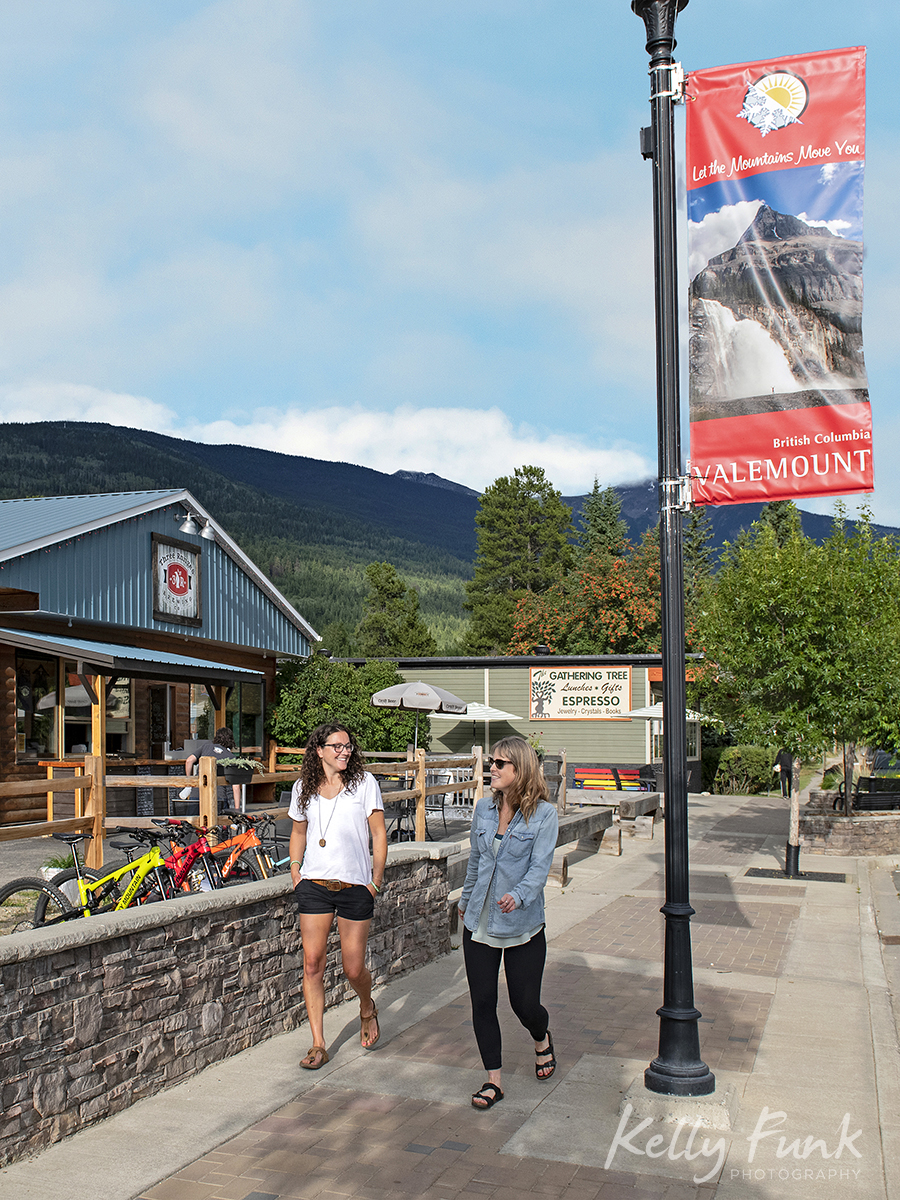