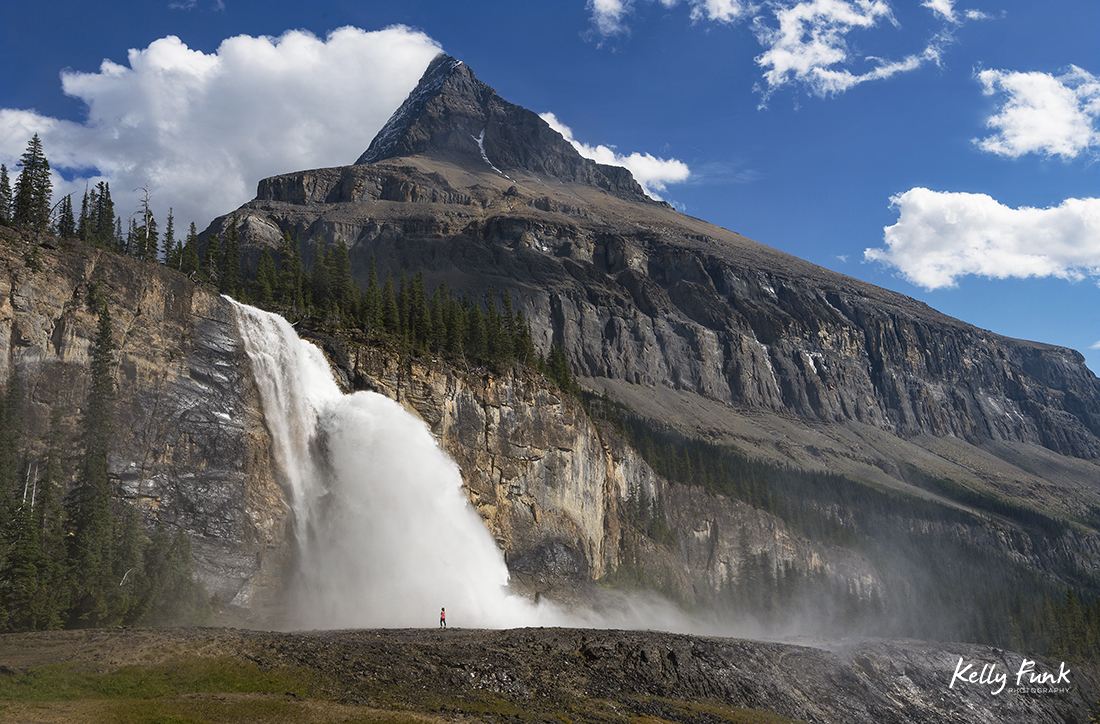 Valemount’s tag line is ‘Let the Mountains Move You’, and it works!  Surrounded by peaks in a pristine valley, with Mt. Robson Mere minutes away, I’m not sure it could be more suitable.  Thus the title for this blog, because on its own the tallest peak in the Canadian Rockies is capable of producing emotions that do just that, move you to the core.  So, when Jennifer Robinson of Tourism Valemount and I solidified this three day trip, I was to put it mildy, just a bit stoked!  I’d been up to Berg lake before so I knew what to expect as a general feel, but like all trips they’re never the same, and when you camp under a 13,123′ summit with glaciers pouring off the north face of it, it’s hard to disappoint!

First, A bit of information from Wikipedia on the mountain:

Mount Robson was likely named after Colin Robertson, who worked for both the North West Company and the Hudson’s Bay Company at various times in the early 19th century, though there was confusion over the name as many assumed it to have been named for John Robson, an early premier of British Columbia. The Texqakallt, a Secwepemc people and the earliest inhabitants of the area, call it Yuh-hai-has-kun, The Mountain of the Spiral Road.  Other unofficial names include Cloud Cap Mountain. 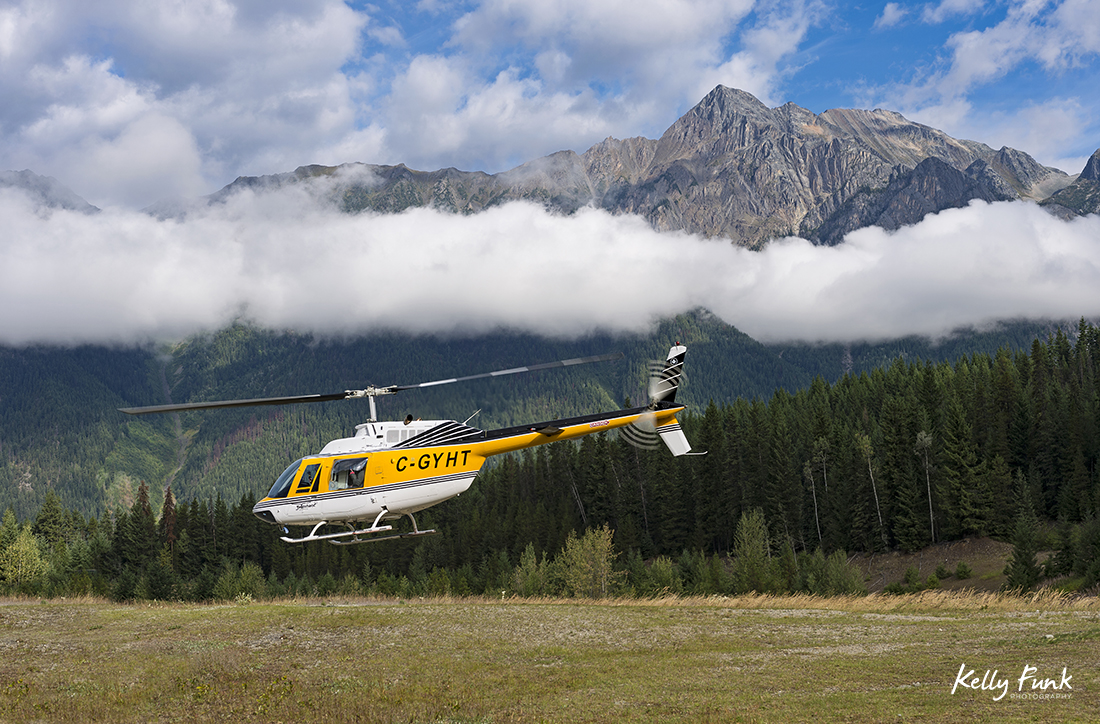 My friend Ashley agreed to join me on the trip to be our model and active presence.  She also prepped our food, motivated me when I was feeling gassed and my legs didn’t want to move anymore and was an awesome compliment to the creative that we needed to provide for Tourism Valemount.  A huge shout out to our friends at Robson Helimagic who provided us with a beautiful lift from base up to the Robson Pass campsite on Friday morning and also back down on Monday.  Without them the trip would have had a whole different dynamic.  Hiking 23 kms up and then going to work trekking 45-50 km over three days would have been, ummmmmm difficult 🙂  We calculated we hiked about 47 km, working on the Snowbird Pass, Robson Glacier, Mumm Basin trail, Hargreaves Glacier and down as far as Emperor Falls.  We covered some ground!

I could go on but I’ll let you enjoy part of our expedition and shoot with images, in the order as they happened from flight in to flight out.  Enjoy!!  To see more of my work, go to my portfolio page here. 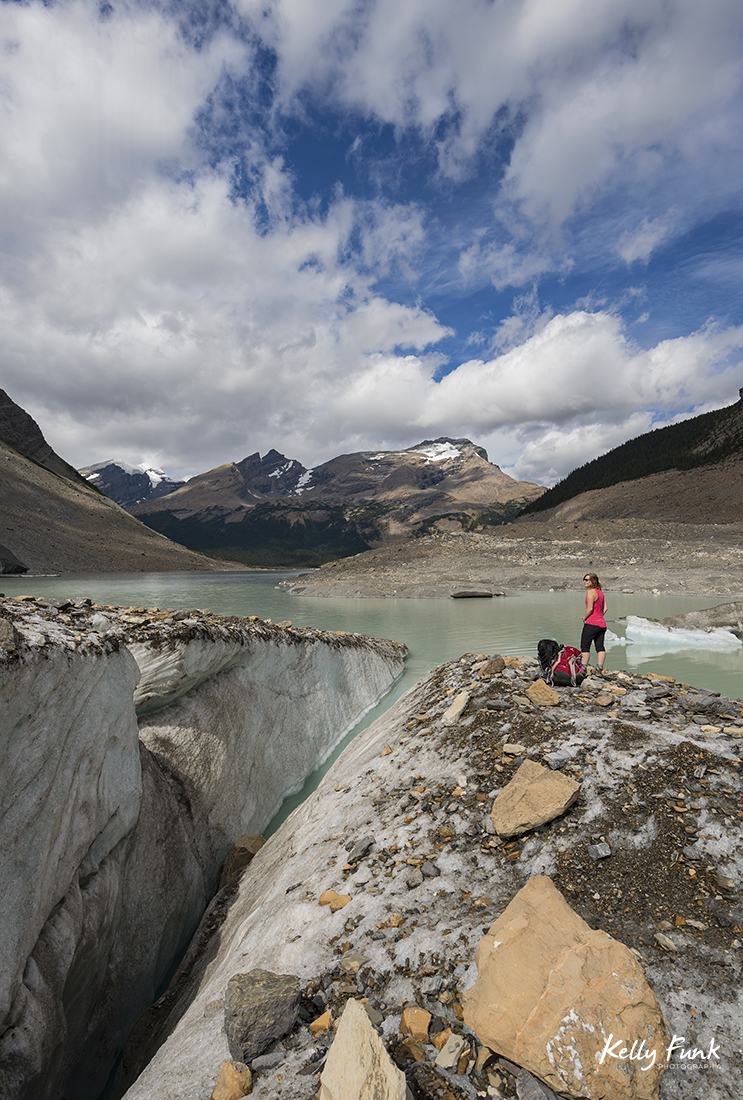 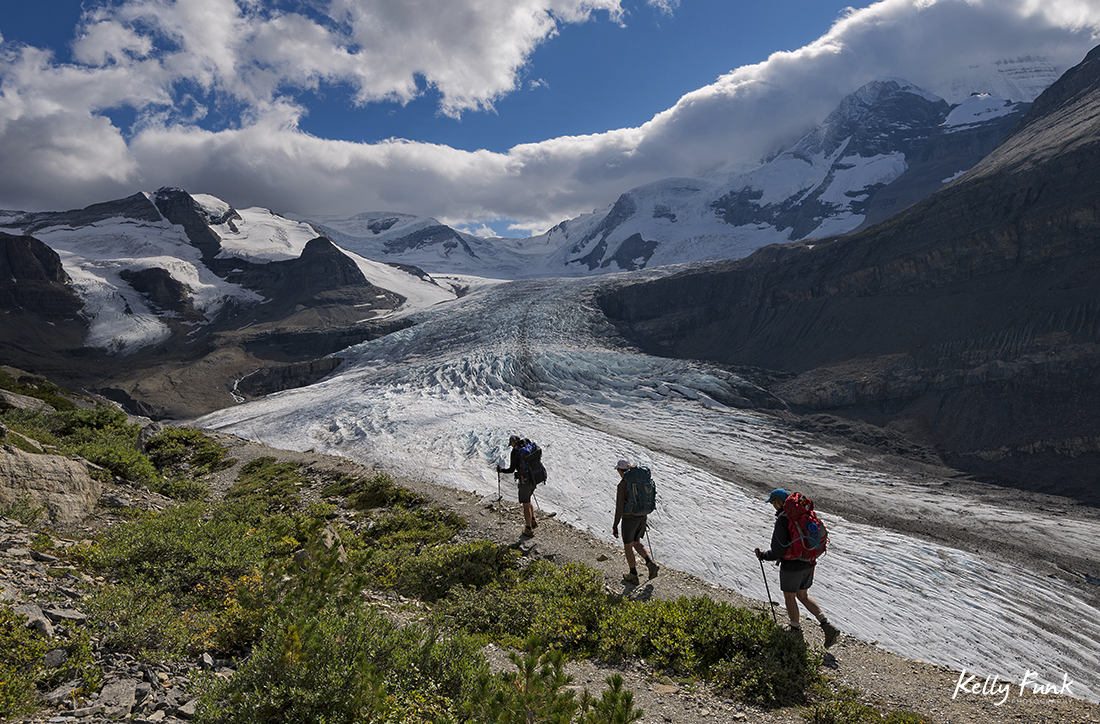 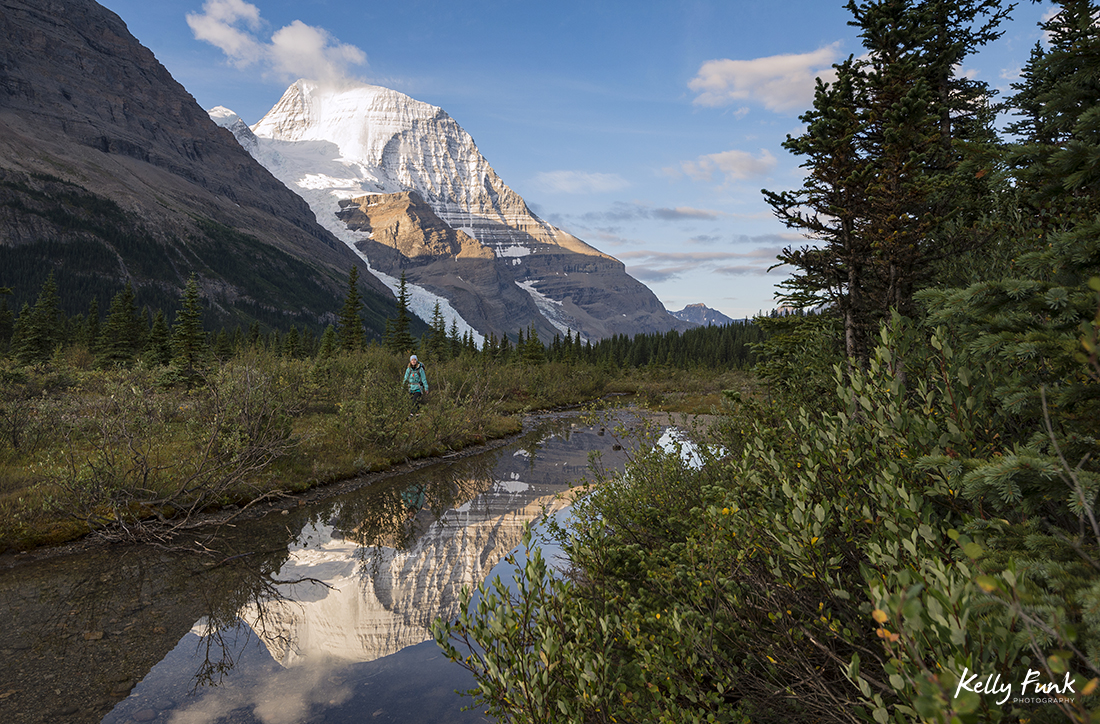 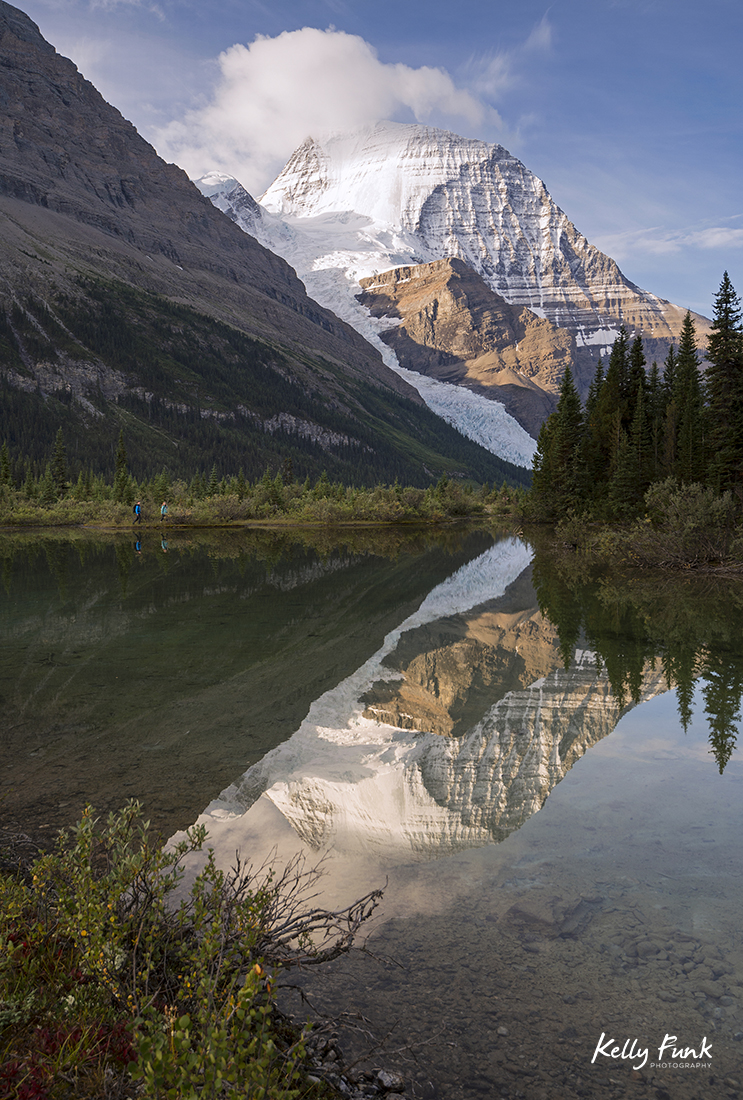 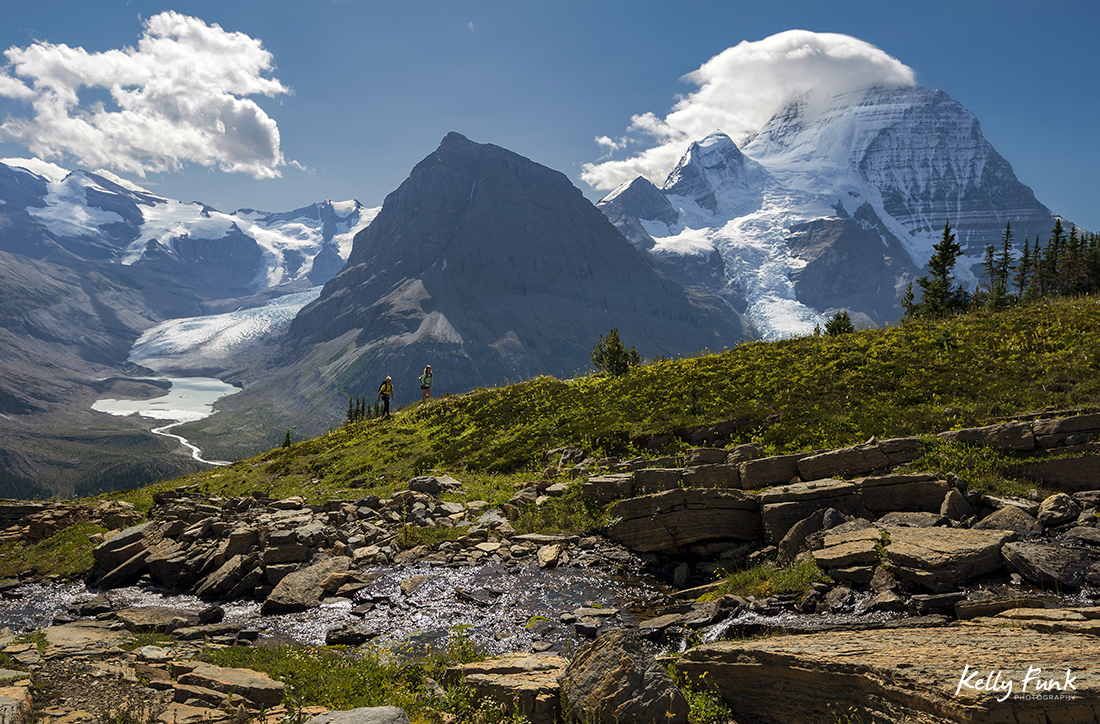 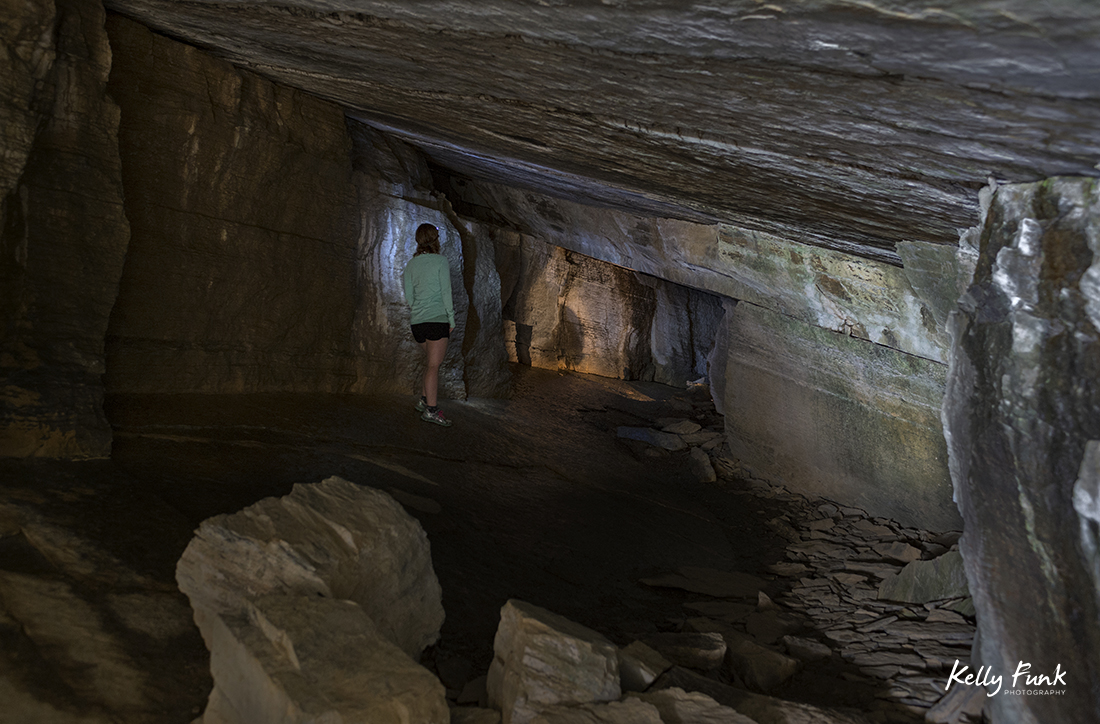 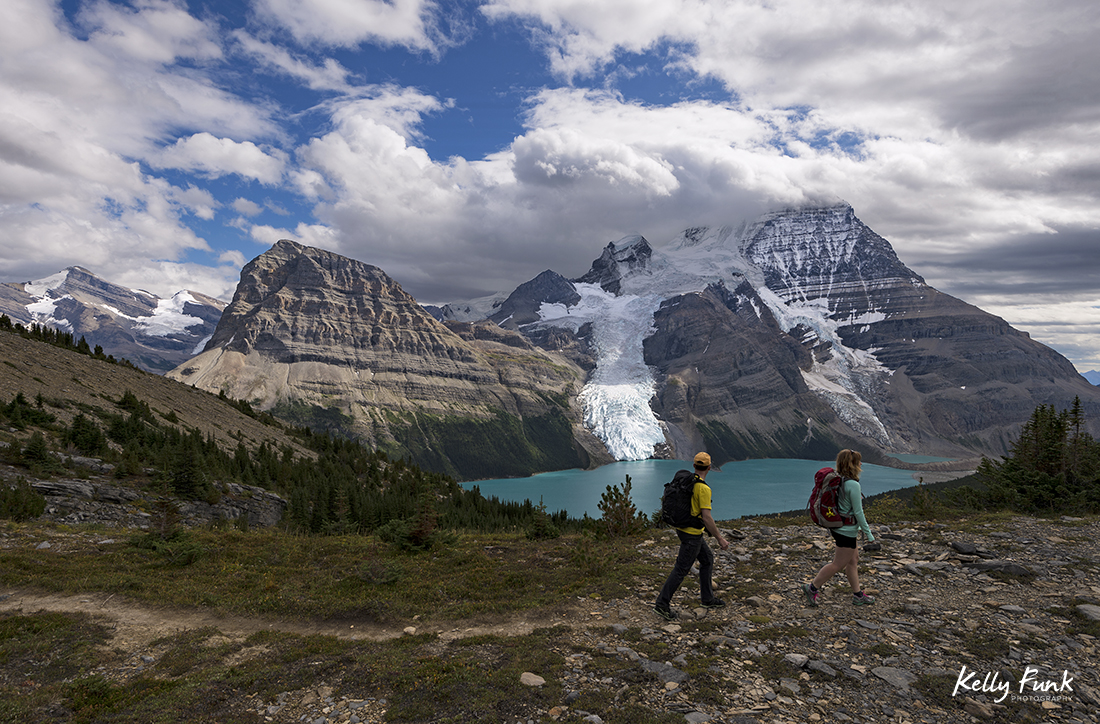 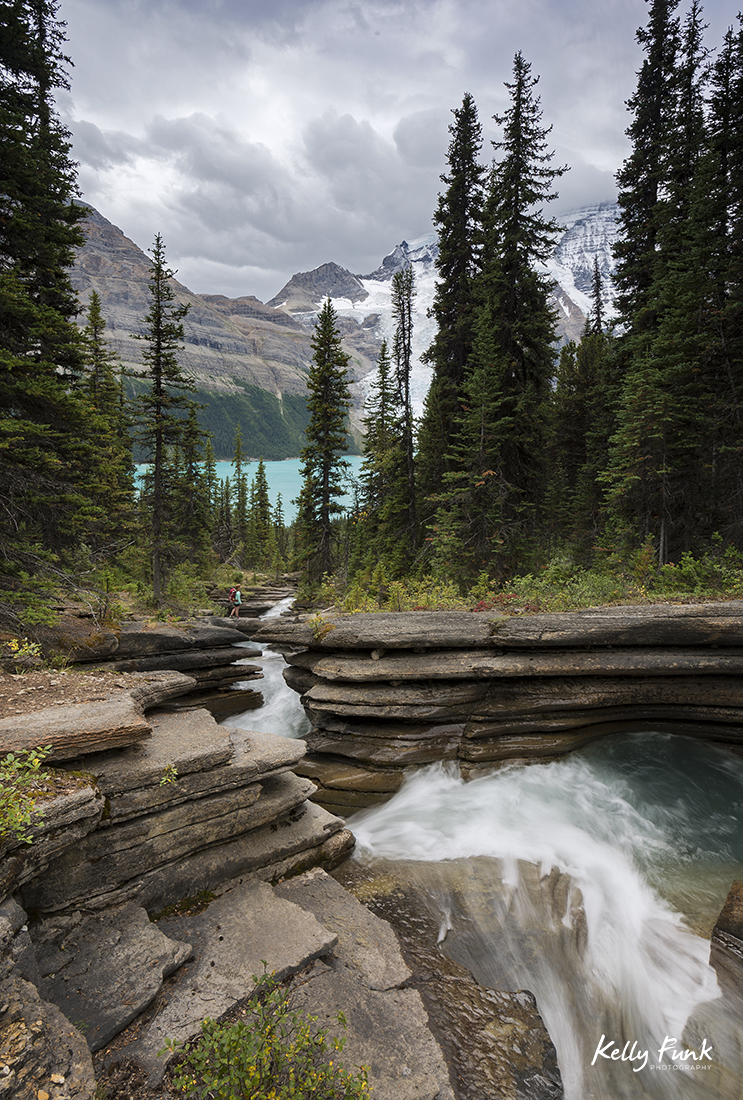 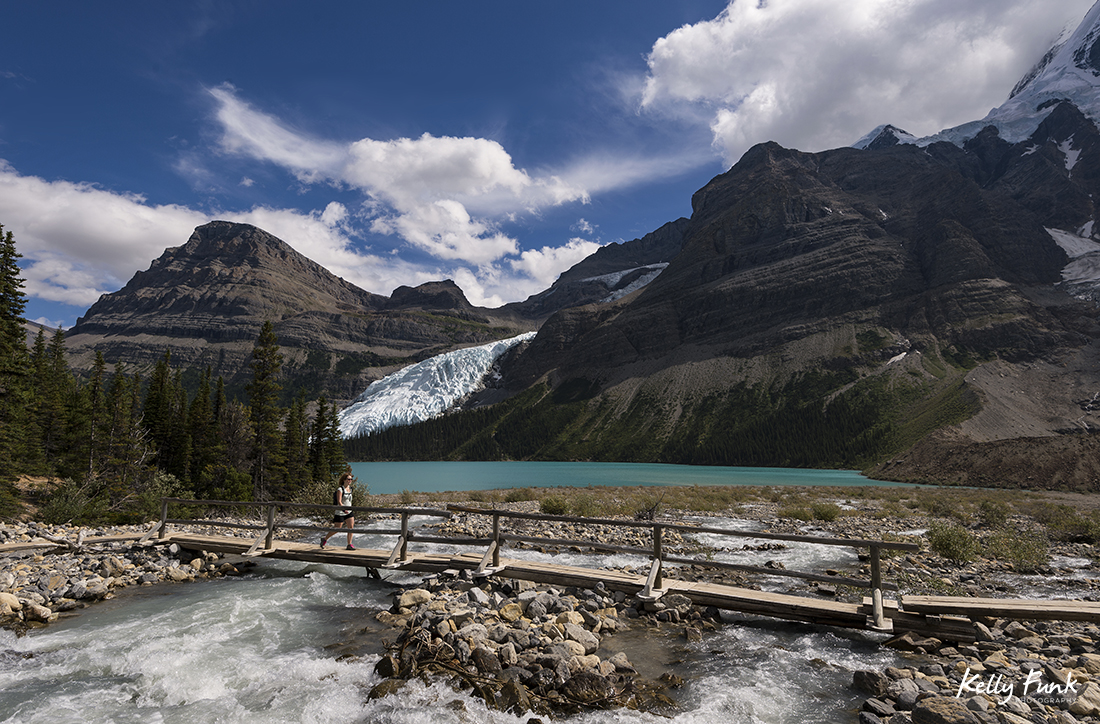 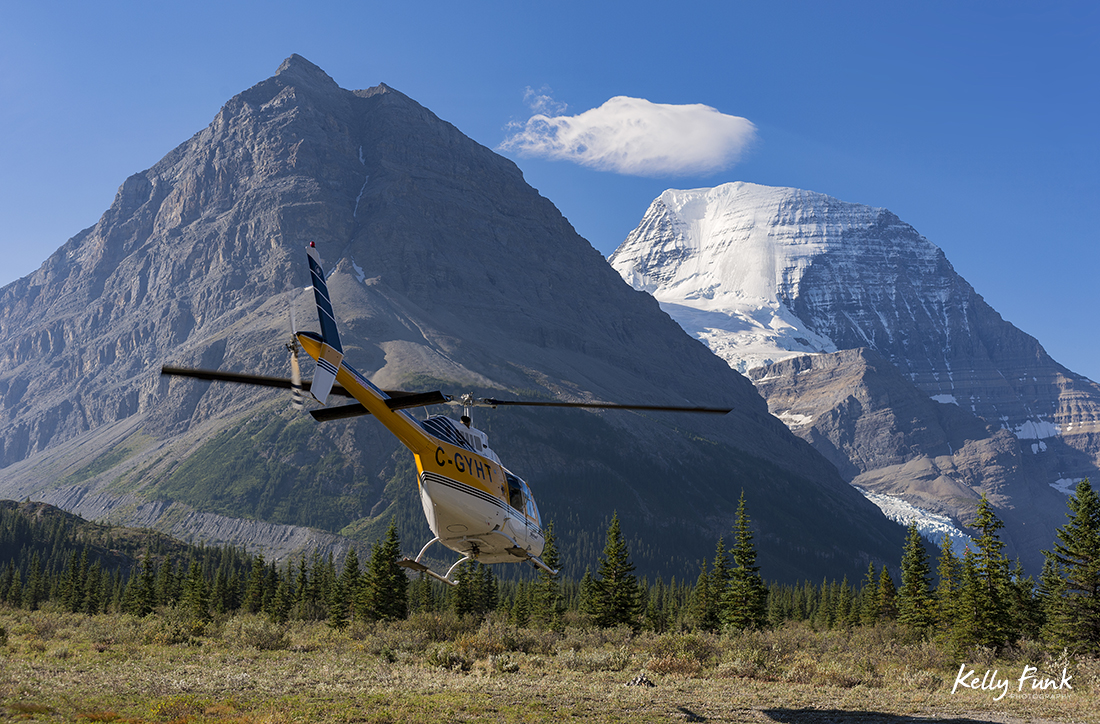