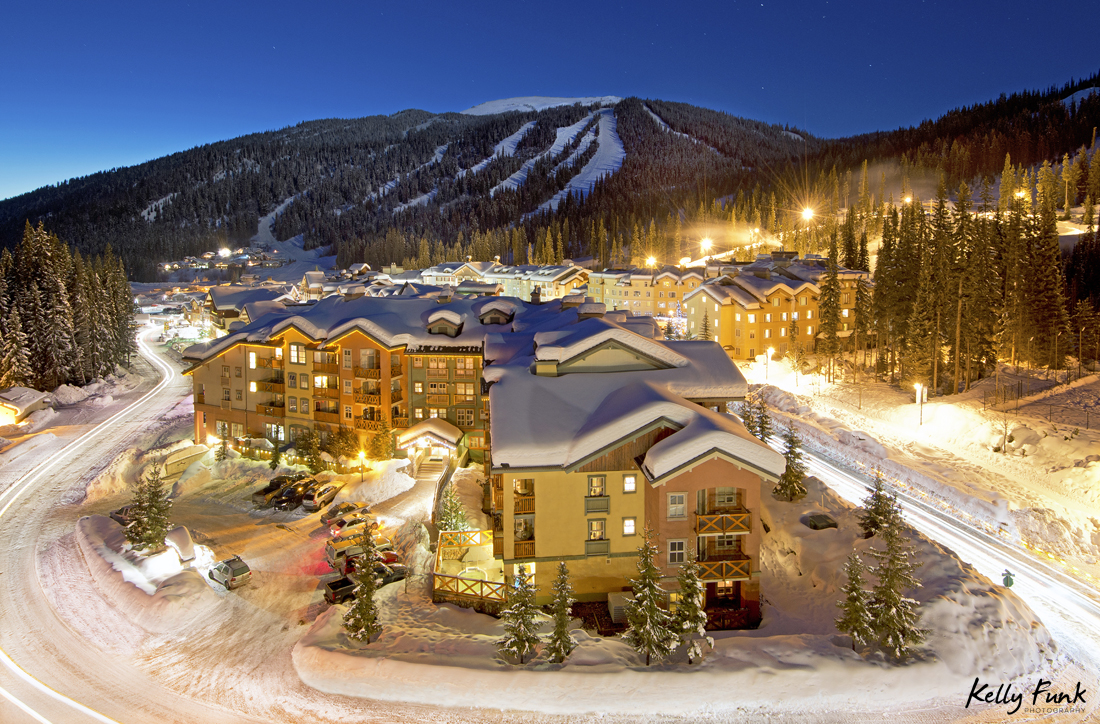 The Making of ‘Shangri la’ – Village of Sun Peaks

In the fall of 2015 I was having conversations with some of the staff at Tourism Sun Peaks, mostly with their then Marketing Coordinator, Christina Antoniak about new and dynamic ways in which to portray the village.  I was literally wracking my creative brain trying from all angles to visualize a way in which we could incorporate the village and Tod Mountain.  The issue mostly lies with trees, damn those tall, green things anyway 🙂  Albeit beautiful they do create problems with visual alleys for a really strong overview.  And as the trees get taller and taller, those alleys become either more narrow or non existent.

So, after a shoot and while driving from the eastern end of the village with video gurus ‘Joy Factory’ I looked to my left, saw the rooftop of the Kookaburra lodge and nearly drove off the road cranking my truck into the driveway.  As I turned my neck up to the highest overhang I thought, this is it, this is the vantage!  The village has never been shown from this angle before because there are no mountains directly to the east that lets a photographer get high enough to shoot over the village.  But, I thought, with the right corner, the right lens and the right exposure, I might be able to create something really strong. 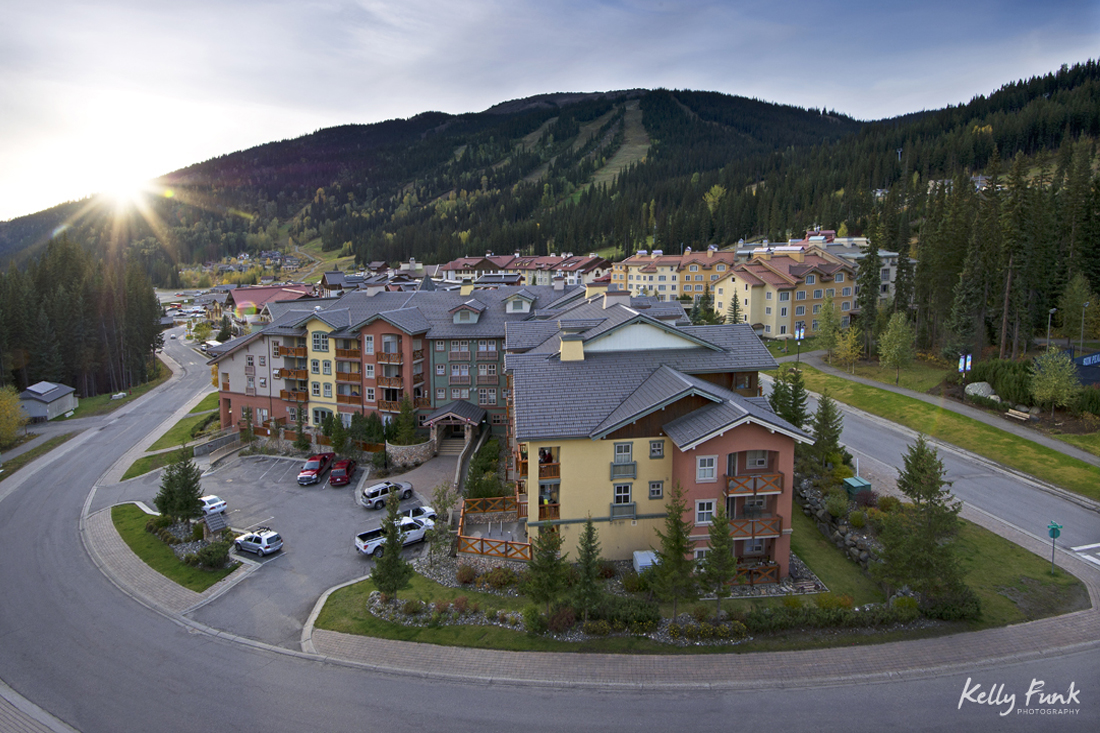 The image you see above was the first one shot that fall, which was a blast.  It was fresh and different and gave an entirely unique perspective to the village.  I was situated on the very highest western most overhang.  We weren’t supposed to be out there that night but as fate would have it we stumbled onto just the right person who made it happen.  It’s so amazing when things fall into place that you just have to stop and be grateful.  So, the quest for the winter shot then took hold to get a sister image to the fall image.  Weather was the one last hurdle to get over and finally on February 22nd everything lined up; fresh snow the night before, below freezing temperatures and a midnight blue sky.  The added bonus which was unknown at that time was the brilliant full moon that crested the western horizon and lit up the top of Tod Mountain for an extra punch.  You gotta love it when a plan comes together..

To see more of my work, go to my portfolio page here 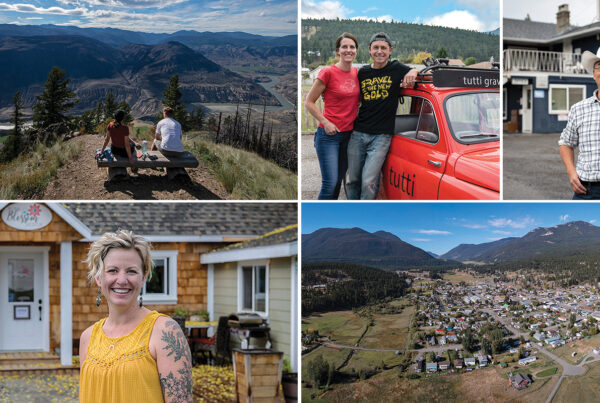 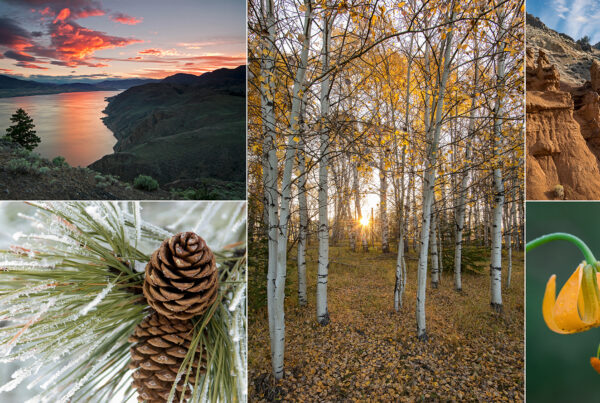